The National Pension Service of Korea said on Nov. 14 it will vote in favor of Fila Korea’s plan to turn into an intermediate holding company and split off its Korean operation under its umbrella. 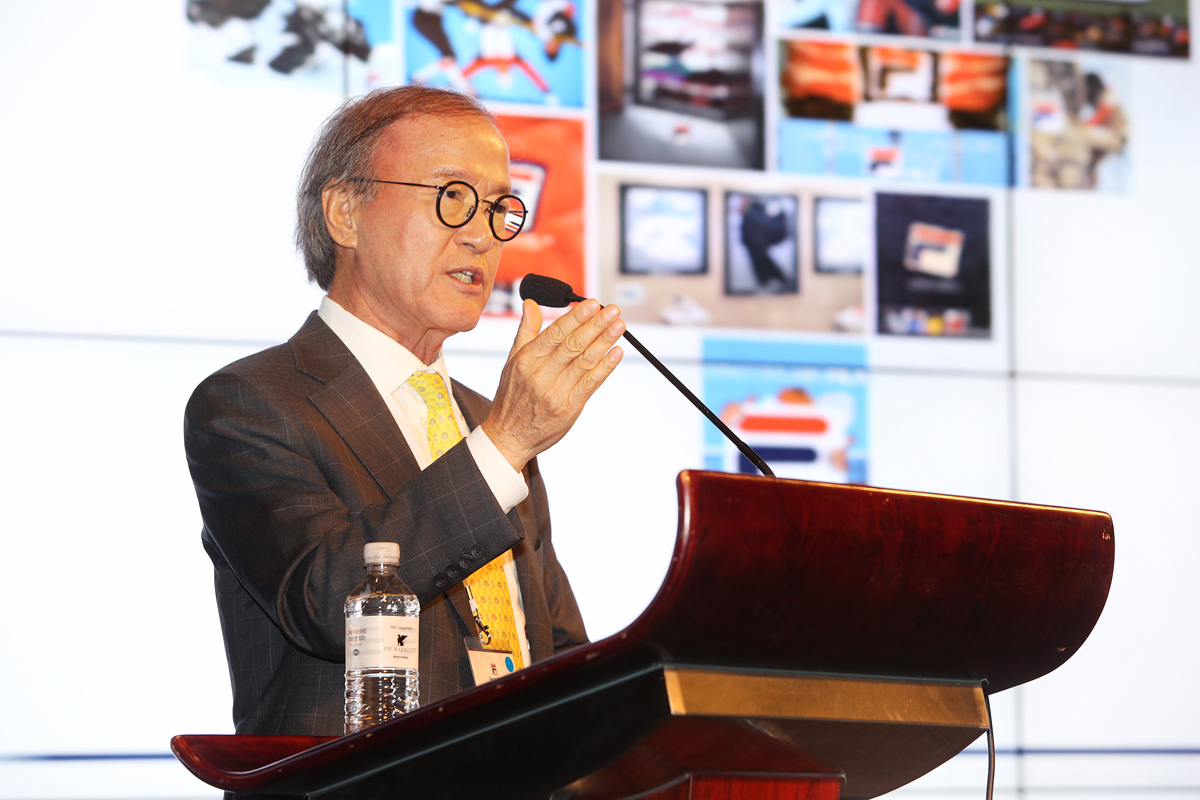 “Some (of the committee members) expressed concerns that the corporate restructuring plan might undermine shareholders’ rights, but we saw little concerns regarding a spike in intra-group trading practices,” NPS added.

Under the restructuring plan first unveiled in October, Fila Korea will be renamed as Fila Holdings, which will control GLBH Holings, a subholding company in Luxembourg to operate Italy-born sportswear brand Fila across the world. The new intermediary holding firm will also own Magnus Holdings, which takes control of US-based golf company Acushnet -- widely known for its Titleist golf balls -- as well as the newly carved out Korean operation arm Fila Korea.

The new entity Fila Holdings’ biggest shareholder will be Piedmont, which is at the apex of Fila’s holding structure that was formerly known as Fila Holdings until October. Korean business magnate Gene Yoon owns Piedmont’s 75.18 percent stake.

The restructuring plan is set to take place in January 2020, if it gains a nod from the shareholders.

Analysts consider the move will have little impact on the clothing giant’s balance sheet, but Lee Ji-young, analyst at NH Investment & Securities, said the decision might leave Fila Korea investors exposed to uncertainties arising from the new business directions and family succession plans.