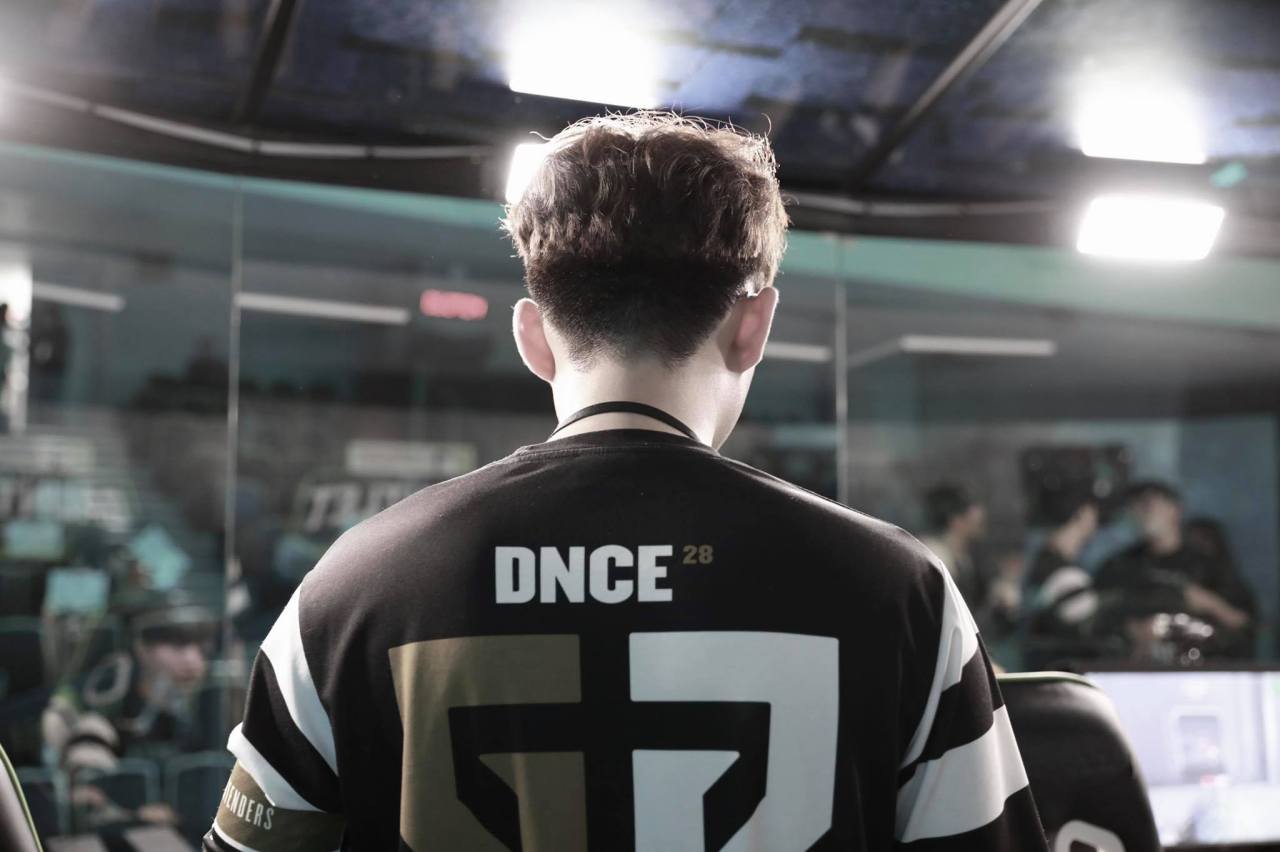 “The latest funds will help the Korean company to grow its presence in the US esports market,” ERA said.

Established in 2017, Gen.G runs esports teams for global hit games such as Heroes of the Storms, PlayerUnknown’s Battlegrounds, and Fortnite.

ERA, which invests in early-stage tech startups, has worked with Korean firms and local governments to help them enter the US market. It has been inviting local startups to Manhattan every year. Those selected participate in monthslong programs run by the US accelerator.