YouTube on Nov. 13 introduced 12 promising game content creators selected for NextUp, the video streaming giant’s initiative to nurture creators. It was the first time the company carried out the program in South Korea and also the first batch focusing on game contents in Asia Pacific.

“We started NextUp in Korea with the game content creators because South Korea has a strong gaming industry with many good game publishers,” Innes Choi, who is in charge of creator ecosystem and gaming partnerships at YouTube, said during a press conference on Nov. 13.

The inaugural group of 12 were selected from more than 120 applicants which have followers between 1,000 and 100,000 and participated a three-day boot camp on content creation. 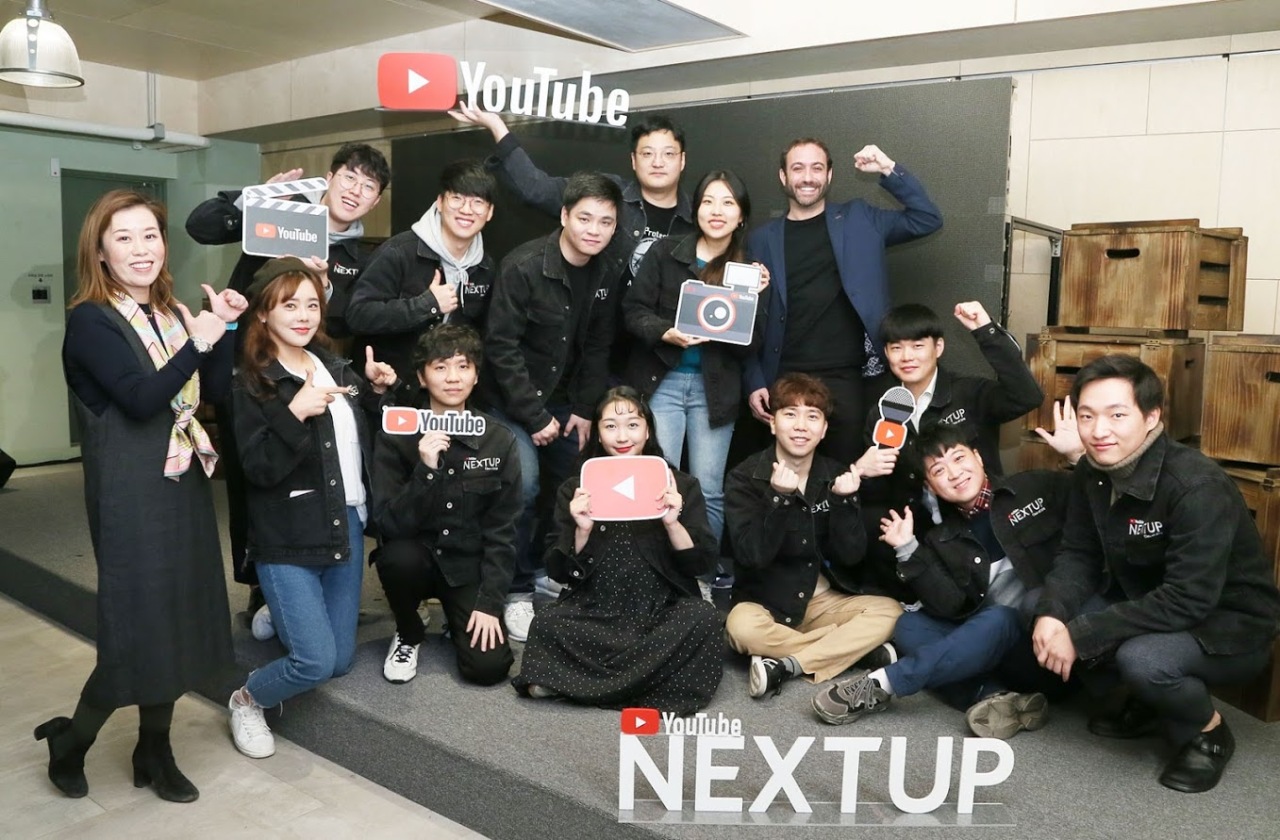 Launched in 2011, NextUp programs has helped more than 500 creators in a dozen of countries including India and the Philippines.

The company said it would continue NextUp next year in South Korea in other areas such as food or beauty.

“While this NextUp is focused on gaming creators, we will continue to support the overall Korean creator ecosystem so that even more creators can share their stories with the global audience on YouTube,” Marc Lefkowitz, head of YouTube Creator & Artist Development - APAC, told reporters in Seoul.

The company said the amount of content uploaded on its local platform by popular YouTubers soared by nearly 50 percent in 2018.