Software will be key differentiator for companies in diverse biz sectors.


Open source used to be considered to be dangerous and destabilizing by many tech titans. Microsoft, Ericsson and Nokia were some of those who were seen as antagonistic toward the open source movement.

Their dazzling successes with proprietary services and products had apparently blinded them from seeing a new wave of innovation driven by open source.

Some of the tech firms sunk into oblivion while some have seen their presence decline to a significant level. 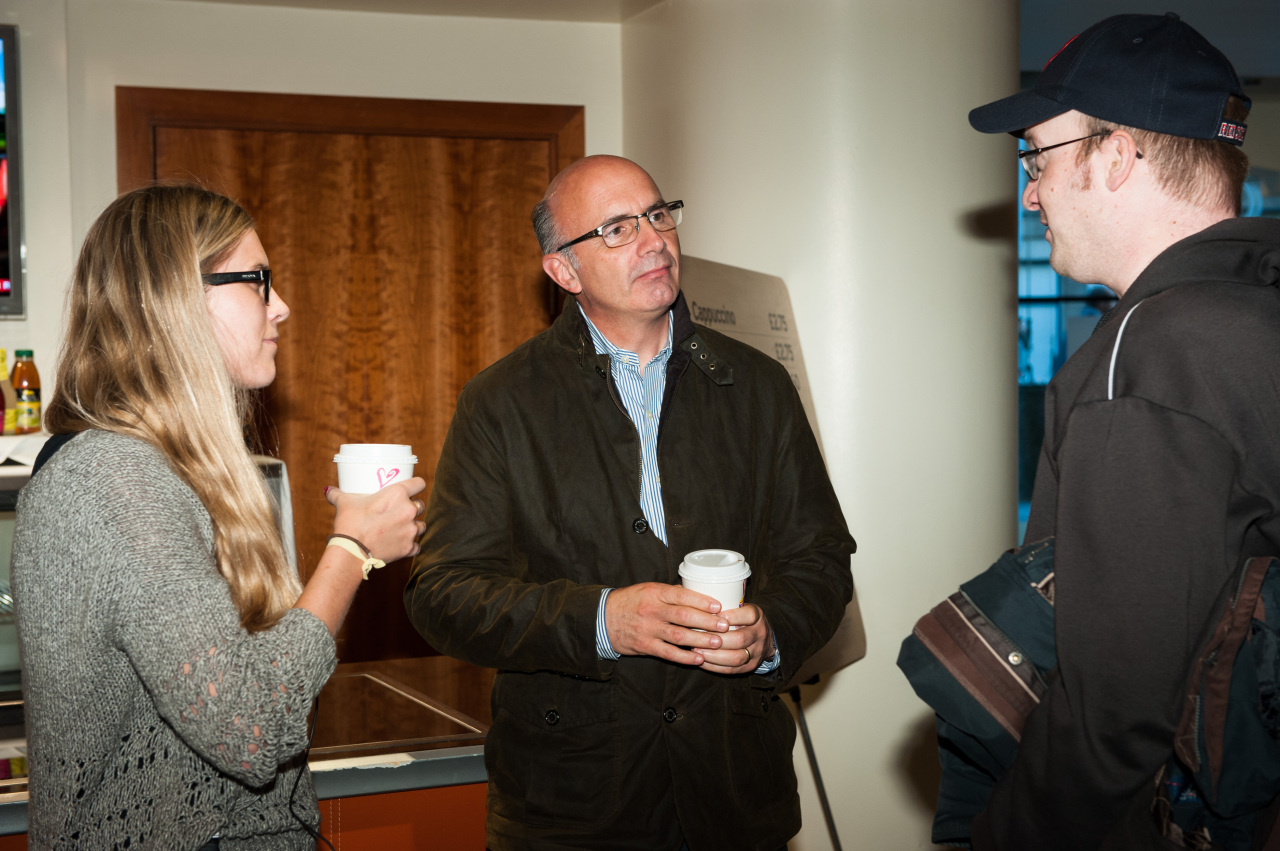 “Even companies like Microsoft that were historically represented as a monolithic threat to open source are now recognizing that they need to use open source code, and join the OIN,” CEO Bergelt told The Investor on Nov. 4 in Seoul.

“CEOs and CTOs of those companies are now thinking the future is going to be really tied to living in an open source-centric world,” he added.

The OIN, founded in 2005 with members IBM, SUSE, Philips, Red Hat, NEC and Sony, determines what it calls a “no-fly zone” for patents linked to Linux, allowing the members to share and utilize their respective patents. The participants agree not to sue each other for using the cross-licensed patents.

Among its more than 3,100 members now are Google, Toyota, Daimler, Toshiba and Microsoft. The OIN runs its operations with funding provided by the members.

Bergelt, a former diplomat who worked for Motorola in the early 2000s, forecast that the open source movement will likely gain more momentum in the coming years with focus being placed on software, not hardware.

“If a company defines itself as a hardware company, the chances are they will be out of business in five years. Because the world is moving increasingly toward software,” the OIN CEO said.

Traditional hardware powerhouses in Korea, like Samsung and LG Electronics, have indeed been striving to hire software developers over the past decade. Samsung, for instance, holds an annual developer conference each year in Silicon Valley, attracting experts in artificial intelligence, the internet of things and mobile user experience and user interface.

Samsung, in some sense, had missed a chance to transform itself into a software-centric firm after declining an acquisition offer from the Android team in 2004. The Linux-based Android operating system, now owned by Google, became the largest mobile operating system in the world. 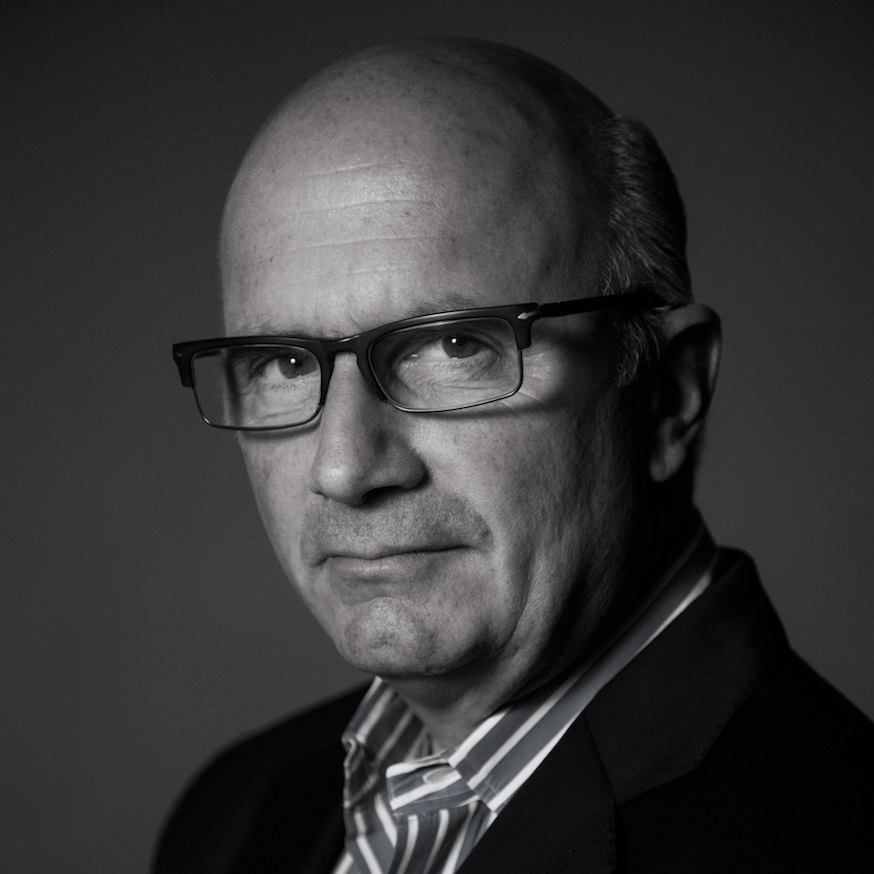 Cases of other tech behemoths failing to seize an opportunity by neglecting the importance of open source and software can be easily identified. Handset makers like Motorola and Nokia failed to find a path to move from where they were to the next level, while US tech giant Apple successfully took an open source-based OS firm to develop its own iOS system for both mobile and PC products.

The open source trend is not just taking place in the IT segment, but in diverse industrial sectors such as automotive and finance, according to the OIN CEO.

“Now auto companies no longer like their food prechewed, they want to be able to kind of get dirty in technology. They are building up their own software development capability and retaking their control in the process and their road maps,” he said.

He met with current OIN members and potential partners in Seoul during his visit. Hyundai Motor Group and SK Telecom are some of Korean companies that are participating in the open source community.

“It is usually up to the C-level people who really make decisions, but it was not the case for Hyundai. It was the IP organization that recognized the benefits outweighing risks,” Bergelt said.

The OIN chief emphasized the role of intellectual property units at companies, saying heads of IP divisions should not act as guardians of the assets but as enablers.

“If companies do not use open source code, it could pose a life-of-death challenge to companies,” he said.