Furiosa AI, a 3-year-old startup that develops artificial intelligence chips, has secured 8 billion won ($6.9 million) in investments from Naver and DSC Investment, Naver said in a statement on Nov. 7.

These are follow-up investments by Naver’s tech-focused accelerator D2 Startup Factory, which first invested in the company in April 2017 when the company was founded with three people. The company develops semiconductor chips that can improve the performance of AI in big data and autonomous driving. 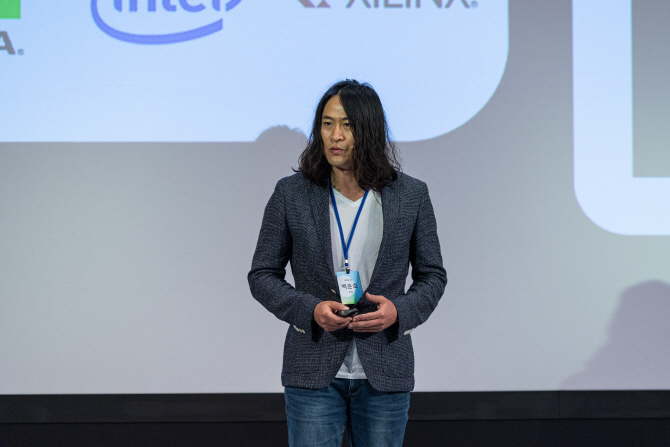 Yang Sang-hwan, who leads D2SF, said, “The reason we invested in Furiosa in 2017 when they just started is because we both understand the importance of AI semiconductor technologies and we believed in the capability of the founders.”

“Furiosa has achieved a difficult goal in the past two years and we expect them to grow further,” Yang added.

“Furiosa AI has a startup that has a potential to grow into a global company,” an official at DSC Investment said. “We decided to participate in the follow-up investment because they have accomplished the major milestone they promised two years ago.”

“Backed by the latest investment, we plan to introduce a silicon chip in 2020,” said Baek Jun-ho, Furiosa AI CEO.

“One of the most critical aspects that decides compatibility of AI technology is the semiconductor technology, which requires a lot of funding and infrastructure. So we plan to cooperate with domestic and overseas universities, companies and research institutes as well as government.”