Agricultural exports up 1.3% through Oct.

South Korea’s exports of agricultural products advanced 1.3 percent in the first 10 months of 2019 from a year earlier, data showed Nov. 7, on the back of strong demand for fresh goods.

The country’s outbound shipments of agricultural goods in the January-October period reached $5.79 billion, according to the Ministry of Agriculture, Food and Rural Affairs. 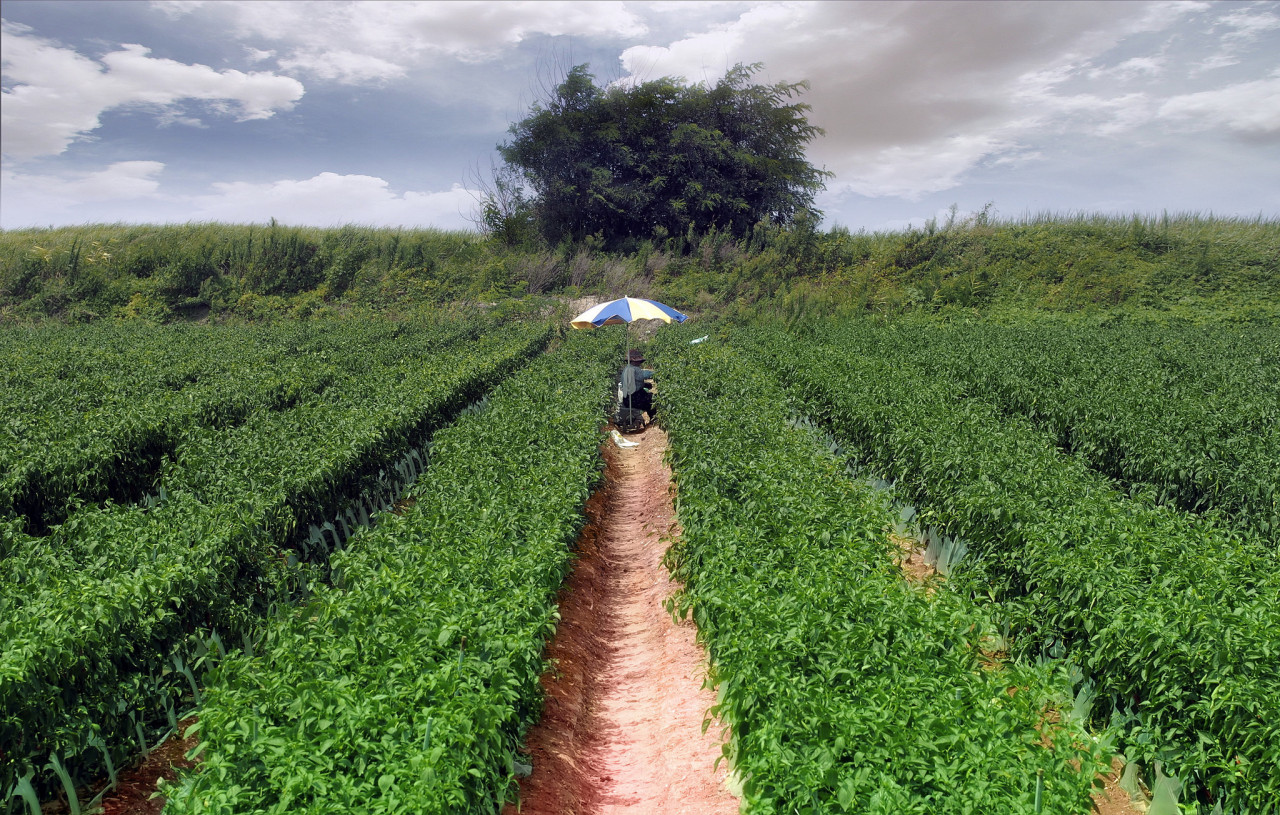 The overall increase was attributable to the hike in outbound shipments of fresh agricultural goods, whose exports increased 7.7 percent over the cited period to $1.1 billion, the data showed.

In contrast, exports of processed products edged down 0.1 percent over the cited period.

Exports of ginseng moved up 7.6 percent, while those of strawberries also gained 11.3 percent, according to the ministry.

By country, outbound shipments to Japan in the agricultural segment rose 8.9 percent.

The growth is significant as South Korea and Japan have been locked in an unprecedented trade dispute since Tokyo tightened its control on exports of industrial materials to Asia’s No. 4 economy in July.

Shipments to the United States also climbed 11.1 percent, with exports to members of the Association of Southeast Asian Nations rising 4.1 percent over the period, according to the ministry.