LG Chem on Nov.7 opened its new petrochemical tech center to boost its competitiveness in the sector.

The company said its petrochemical tech center in Osan, some 50 kilometers south of Seoul, has been completed after investing 110 billion won ($94 million). The facility replaces its previous tech center in Daejeon. 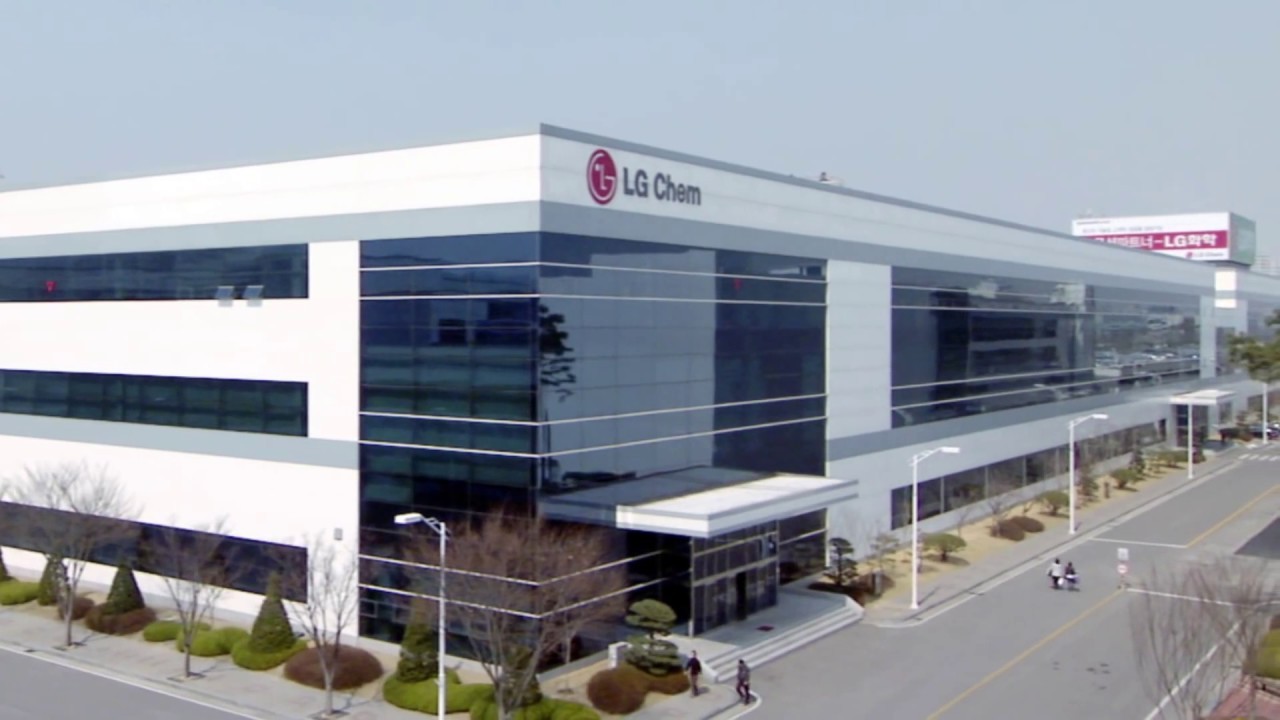 The latest tech center will have more than 60 laboratories to test petrochemical products and 200 researchers, according to the company.

LG Chem said the center will closely communicate with Huanan Tech Center in China so that the company can better offer technical service and solutions to its customers.

Its petrochemical business posted sales of 3.9 trillion won and operating profit of 321.2 billion won in the third quarter of the year.