Kwon Yong-won, chairman of Korea Financial Investment Association, was found dead in his house, police said Nov. 6. He was 58.

His body was found in his house in Seocho-gu, Seoul at around 10 a.m., according to Bangbae Police Station.

Police said they are investigating the cause of death, exploring possibilities of a suicide. 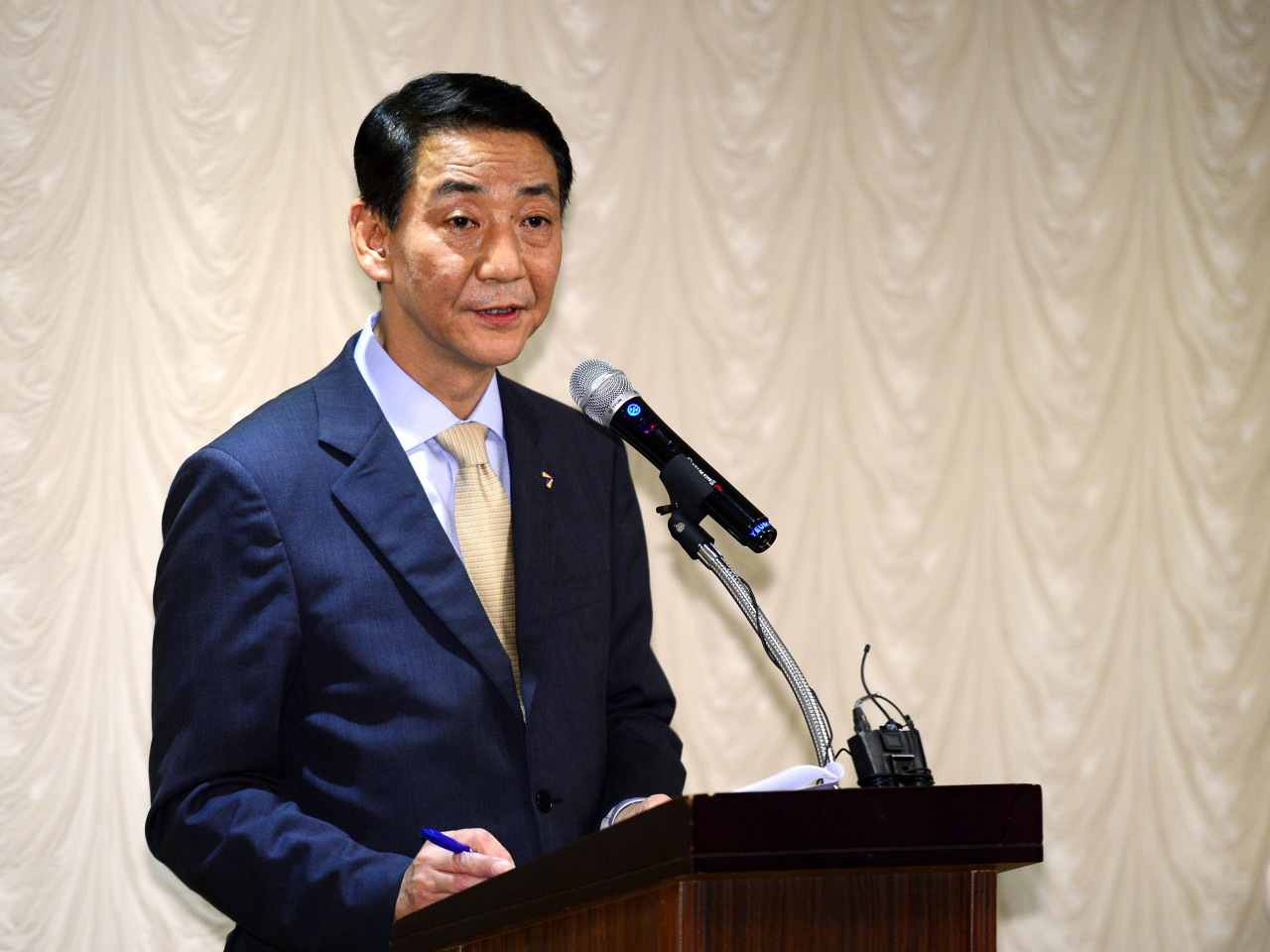 Kwon was serving his second year of a three-year term. He was elected as the fourth chairman of Kofia in January 2018.

He was under siege since the revelation of a voice recording containing his use of violent language three weeks before. Last week, he told a press conference that he would finish his term, after contemplation and talks with member companies.

A former bureaucrat, Kwon took the helm of Kiwoom Securities in 2009 until he was elected Kofia chairman. He earned a bachelor’s degree in electronics engineering from Seoul National University and a master’s degree from MIT Sloan School of Management.