Macquarie PE, a global private equity fund operator, has been chosen as the preferred bidder in the race to acquire LG CNS, an IT system unit of LG Group.

In the bid that other global heavyweights such as Kolberg Crabis Roberts also participated in, LG Group, the majority shareholder, and lead deal manager JP Morgan chose Macquarie as the preferred bidder to sell at least 35 percent stake out of 80 percent stake held by the conglomerate. The deal, expected to be signed later this month, is estimated to be worth about 1 trillion won ($863 million).

Industry sources who are familiar with the deal said that KKR and Macquarie had little difference in terms of the offer price but the Australia-based PE was chosen because it offered more attractive terms including future strategies and ways to cooperate with LG. 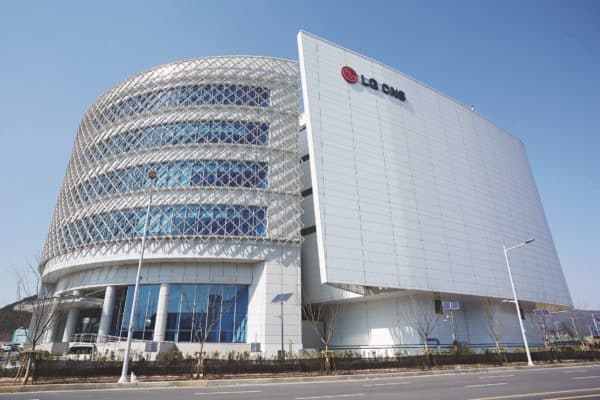 “Macquarie has overseas networks and investment experience in smart logistics and infrastructure. It offered a series of measures to cooperate and improve LG CNS’ competitiveness,” a LG Group official said.

Macquarie has invested in Kcom, a UK-based broadband provider and slinger of clouds, and Danish telecom company TDC.

The sale of LG CNS stake is an attempt to lower the group holding below the 50 percent level to avoid violating the country’s revised Fair Trade Act. Under the act, an owner family that owns more than 20 percent of a company and the its internal transactions with affiliates is more than 50 percent should be lower than 12 percent.
Servone and Pantos Logistics, LG subsidiaries also subject to the same regulations, were sold to Affinity Equity Partners and Mirae Asset Daewoo, respectively.

With the sale of the stake in three affiliates, LG Group, South Korea’s fourth-largest conglomerate, will resolve all issues related to the regulation and is expected to actively engaged in mergers and acquisitions to secure future growth engines.
LG Group Chairman Koo Kwang-mo added an mergers and acquisitions expert to the management team last year and has continuously expressed his desire to take over new businesses such as automobile electronic parts business and robotics.