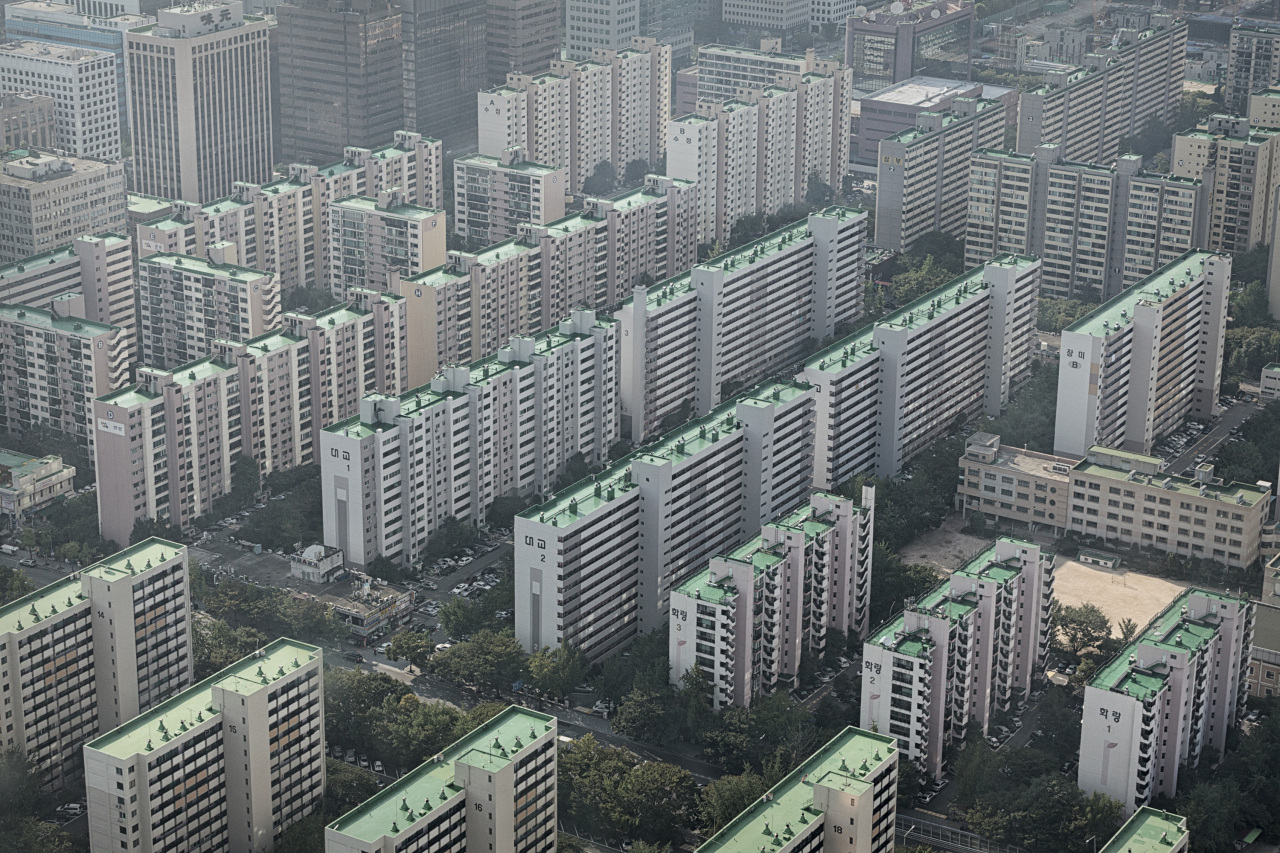 “Demand for new homes in (the capital city of) Seoul has risen sharply due to record-low rates and ample liquidity in the markets. Presale prices of newly built apartments jumped four times higher than those of existing homes,” Minister Kim Hyun-mee said in a housing policy review committee meeting.

The government will apply the price cap system to four affluent Gangnam District in southern Seoul and four districts in northern Seoul to stabilize the real estate markets, the ministry said in a statement.

Twenty-two areas in Gangnam and five other districts are subject to the price cap system, it said.

The system is widely seen as the strongest measure ever taken by the government to clamp down on housing prices.