The country’s current account surplus reached $7.48 billion in September, compared with a surplus of $11.01 billion a year earlier, according to the preliminary data from the Bank of Korea. 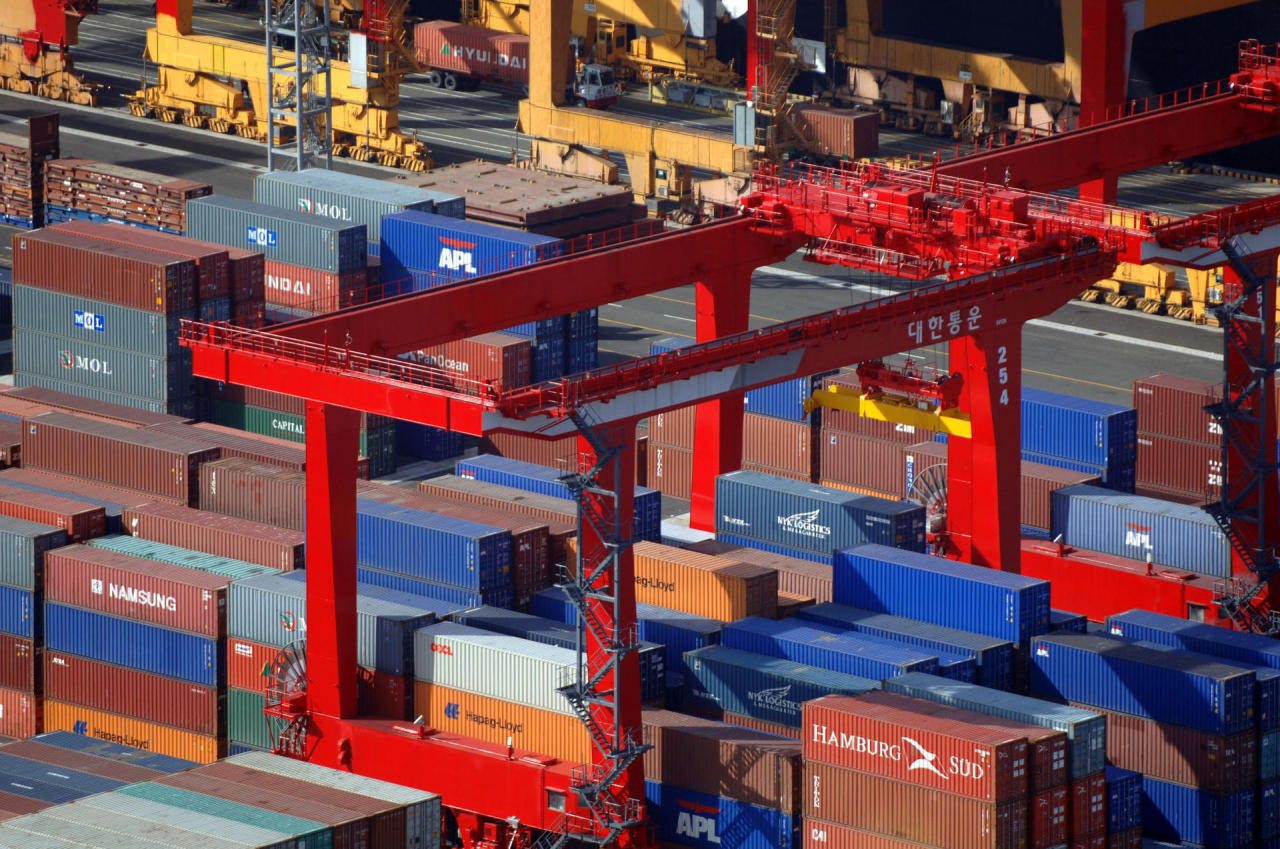 The figure represents a surplus for five months in a row. The current account is the biggest measure of cross-border trade.

The September tally, however, marks the highest since October last year when the comparable figure was $9.35 billion, the data showed.

Park Dong-jun, head of the balance payment team at the BOK, said slowing exports were to blame for the narrowed current account surplus.

The goods account surplus narrowed to $8.84 billion from $13.01 billion over the cited period, due to a large cut in exports.

The BOK said the travel balance-related deficit narrowed to $780 million in September from a deficit of $1.15 billion a year earlier.

The primary income account surplus came to $1.4 billion in September from a surplus of $970 million a year earlier.