Samsung shuts down custom CPU development project in US

The company has notified the Texas Workforce Commission of its decision to lay off about 290 members of the custom CPU core teams in Austin and San Jose as of Dec. 31, the Korean tech company said. 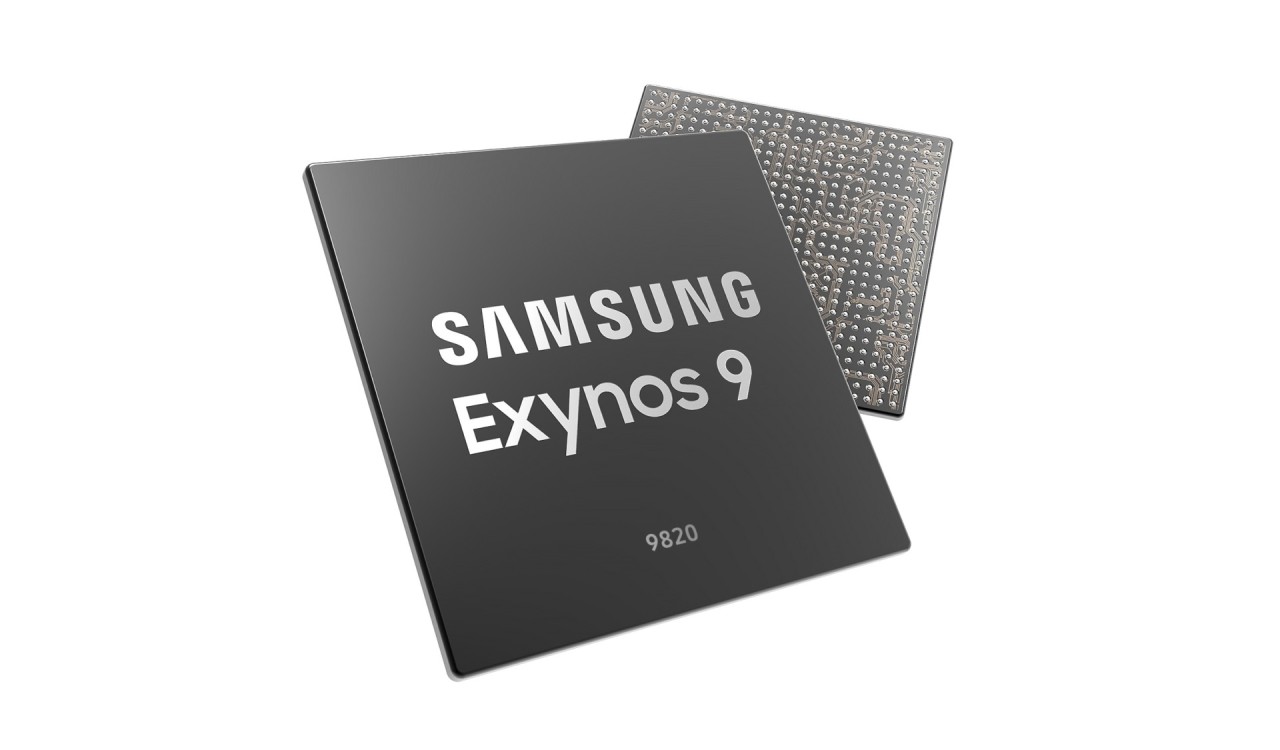 Starting in 2012, the project has produced custom CPU cores for the Exynos series, its own mobile chip brand competing with US chipmaker Qualcomm’s Snapdragon family.

“(The company) decided to restructure the custom CPU development teams to focus on core competitiveness and improve efficiency,” a Samsung official said, asking not to be named.