With a price tag of $195 million, Cognex will take up the entire company and its intellectual properties. 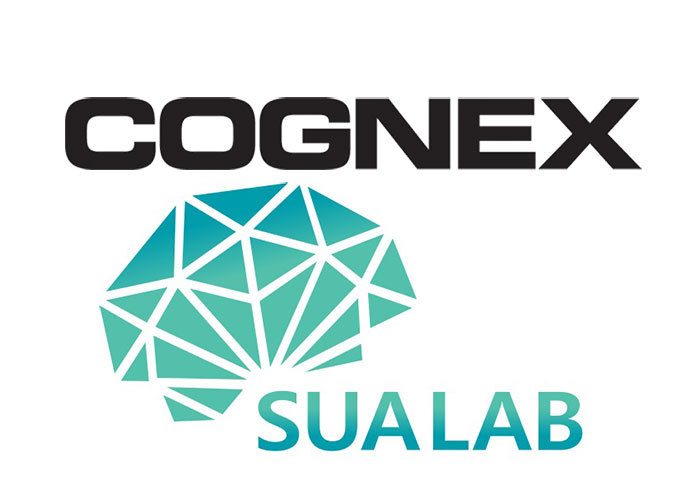 “Deep learning will enable Cognex to solve many challenging inspection applications in factories, which, until now, could only be done by large teams of human visual inspectors,” Cognex President and CEO Robert J. Willett said in a statement.

“Sualab’s IP, engineering expertise, and extensive market coverage will help us serve a fast-growing market, primarily in Asia. Today, tens of thousands of people perform difficult, tedious and error-prone visual inspections for flaws and defects of electronic components and subsystems which will be done more reliably and at lower cost in the future.”

Headquartered in Seoul, Sualab was co-founded in 2013 by Song Ki-young, who will join Cognex and help lead the world’s largest team of engineers specializing in the use of deep learning for industrial machine vision applications.

“Our goal at Sualab has been clear since our founding -- to be the global leader in deep learning-based vision inspection,” said Sualab CEO and co-founder Song Kiyoung.

“By joining Cognex, we have reached that goal, and together, we plan to accelerate our efforts to help more customers solve even the most complex vision applications faster, easier and more cost-effectively.”

Stonebridge Ventures, which invested a total of 13 billion won since 2015 and holds 17 percent, is expected to exit from the investment with an internal rate of return of 105.79 percent.

The acquisition is considered to be the largest foreign acquisition of a Korean tech startup. Although there have been large-scale M&As deals in e-commerce with L’Oreal’s buyout of fashion and cosmetics platform Stylenanda, there have not been many similar cases in the field of technology, according to industry insiders.