South Korea’s low-cost carrier Eastar Jet on Oct. 18 denied a recent news report the company is up for sale.

A local news outlet reported that Eastar Holding decided to sell its 39.6 percent stake in Eastar Jet for around 96 billion won (81.37 million).

It also added that the holding firm has already started discussing the sales with a few local conglomerates and private equity firms.

“The news is not true, and we are officially not proceeding with any process to sell our company,” an Eastar Jet official said in a statement. 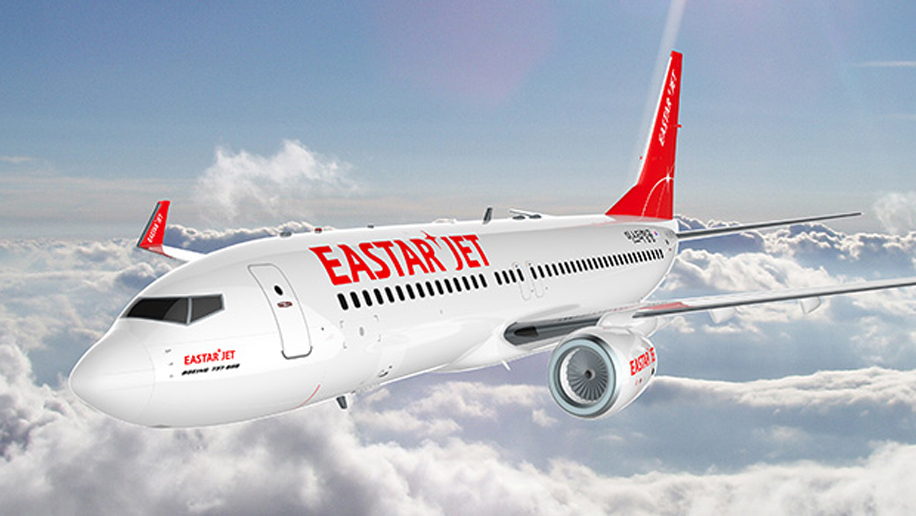 Despite, the Korean company’s denial, some industry sources still say that there is a high possibility that Eastar Jet is considering the sale, due to its poor financial situation.

Established in 2007, Eastar Jet started to see some profit from the 2016 to 2018 period as passengers traveling overseas increased. However, it started to see operating loss from this year due partly to risks stemming from the ongoing trade war between South Korea and Japan.

The Korean company last month requested its cabin crew to take two to three months of unpaid leave as the company is going through a financial crunch.