The approval process for proposed mergers and acquisitions between South Korean telecommunication firms and cable network operators is dragging on. At an Oct. 16 meeting, antitrust body the Fair Trade Commission postponed the approval of a major deal amid lingering controversy about the cross-selling of services and its impact on the country’s pay TV market.

At the meeting, the FTC stopped short of reaching a final conclusion about the planned acquisition by LG Uplus, the nation’s No. 3 telco firm, of a controlling stake in the leading cable network, CJ HelloVision, from CJ ENM for roughly 800 billion won ($674.2 million).

The delay was unexpected, after earlier hints that the meeting would see the deal approved eight months after it was made public. The FTC had tentatively approved it on condition that pay TV entities pursuing M&A deals refrain from any cross-selling of IPTV services and cable TV services.

There are concerns about potential pay TV market disruption if subscribers to telco operators’ internet protocol TV services gain access to services provided by cable network operators, and vice versa. On the other hand, there are also concerns that barriers to cross-selling might cause pay TV providers here to lose out to global content providers such as YouTube and Netflix. 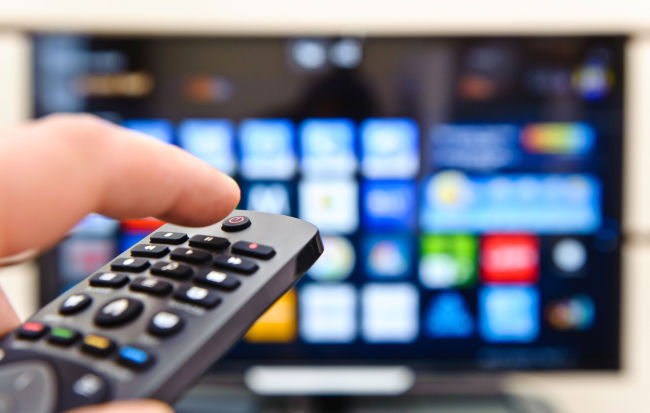 
The same concerns are delaying the proposed merger of SK Broadband with t-broad.

SK Broadband and t-broad were awaiting a final decision by the FTC next week for the deal -- first publicly announced in February this year, after the FTC’s conditional approval to rule out cross-selling.

According to regulatory filings, t-broad and its subsidiaries Korea Digital Cable Media Center and t-broad Dongdaemun Broadcasting will be merged into SK Broadband by March 1, 2020, instead of January as originally planned.

Even if the Fair Trade Commission approves both deals, they will need to be reviewed by the Ministry of Science and ICT and passed on to the Korea Communications Commission for final approval.

If the M&As take place as planned, SK Broadband and LG Uplus are each expected to hold a quarter of the pay TV market in Korea.