Daewoong Pharmaceutical announced Oct. 16 it has launched its botulinum toxin under the name Nuceiva in Canada.

It is the first South Korean company to enter the Canadian market with a botulinum toxin brand. 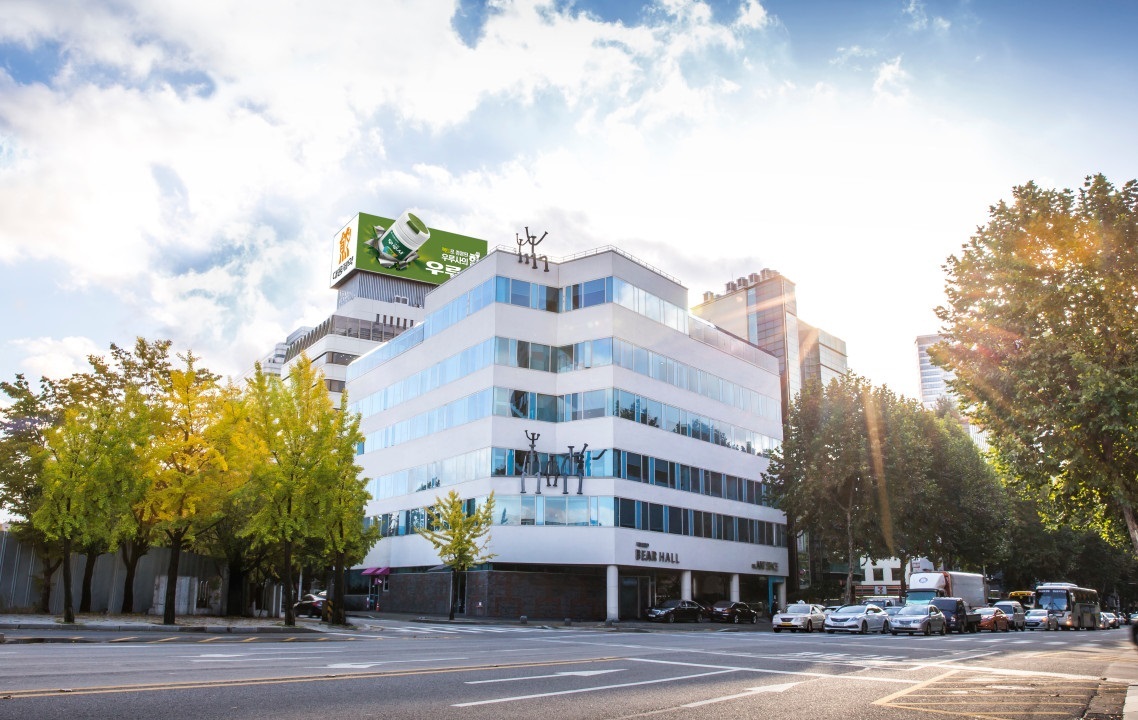 “Like the US market, Canada also has only three types of botulinum toxins which have been in the market for over a decade,” Daewoong executive Park Sung-soo said in a statement. “With our new product’s superb quality and our partner companies’ network, we are expecting to expand in the North American market quickly.”

In Canada, Evolus’s partner Clarion Medical will take care of Nuceiva sales. Clarion Medical is a medical device company, which is known to have a broad network in Canada.

Daewoong in May launched its botulinum toxin under the brand name Jeuveau in the US. It has also received approval to commercialize the product in Europe and is set to launch the product in 2020.

Meanwhile, Daewoong’s business in North America is also going through some adversity as Korean drug maker Medytox filed a complaint with the US International Trade Commission to stop imports of Nabota. Medytox claims that Nabota uses manufacturing secrets that were stolen by its former employees.

A civil suit in Korea over the same issue is on-going, with a ruling expected this year.