The news came after strong contenders had walked away from the bid for 25.08 percent stake, which Woongjin Group valued at more than 1.9 trillion won ($1.6 billion). Bid manager Korea Investment & Securities declined to comment on the matter. 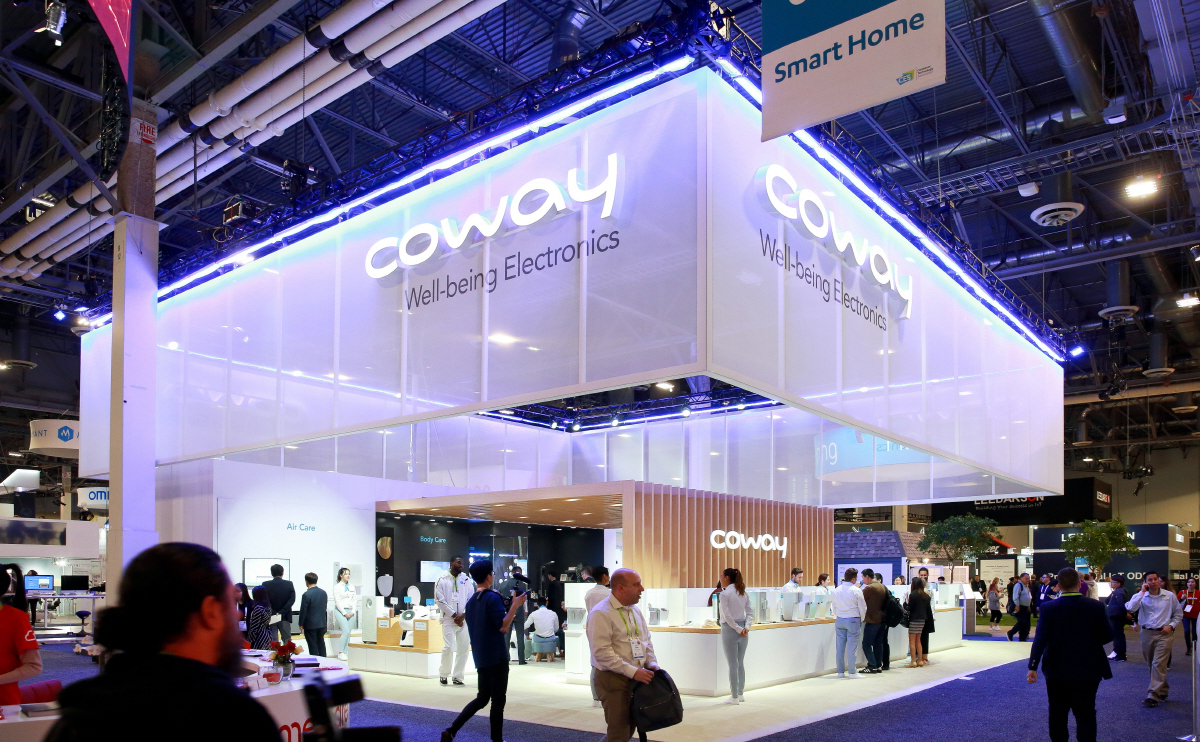 Those that had dropped out include domestic market rival SK Networks, US private equity Carlyle Group, as well as a consortium comprising Chinese electronic devices maker Haier and Lindeman Asia Investment.

The company’s major shareholder Woongjin Group sought to sell its ownership stake in June -- just three months after it regained control of what was once its flagship water purifier unit -- in order to improve the its balance sheet.

The company is the largest water purifier rental company in Korea by market share, with operating profit in the second quarter of 138.2 billion won, up 6.9 percent on-year. Its revenue rose 11.4 percent to 755.5 billion won.