M2S was invited by Etisalat, a UAE telecommunication service provider, as the only Korean healthcare startup, to exhibit the company’s VROR, a virtual reality eye tester, at the telecom giant’s “the future vision and solution of Smart City (5G)” exhibition at GITEX. 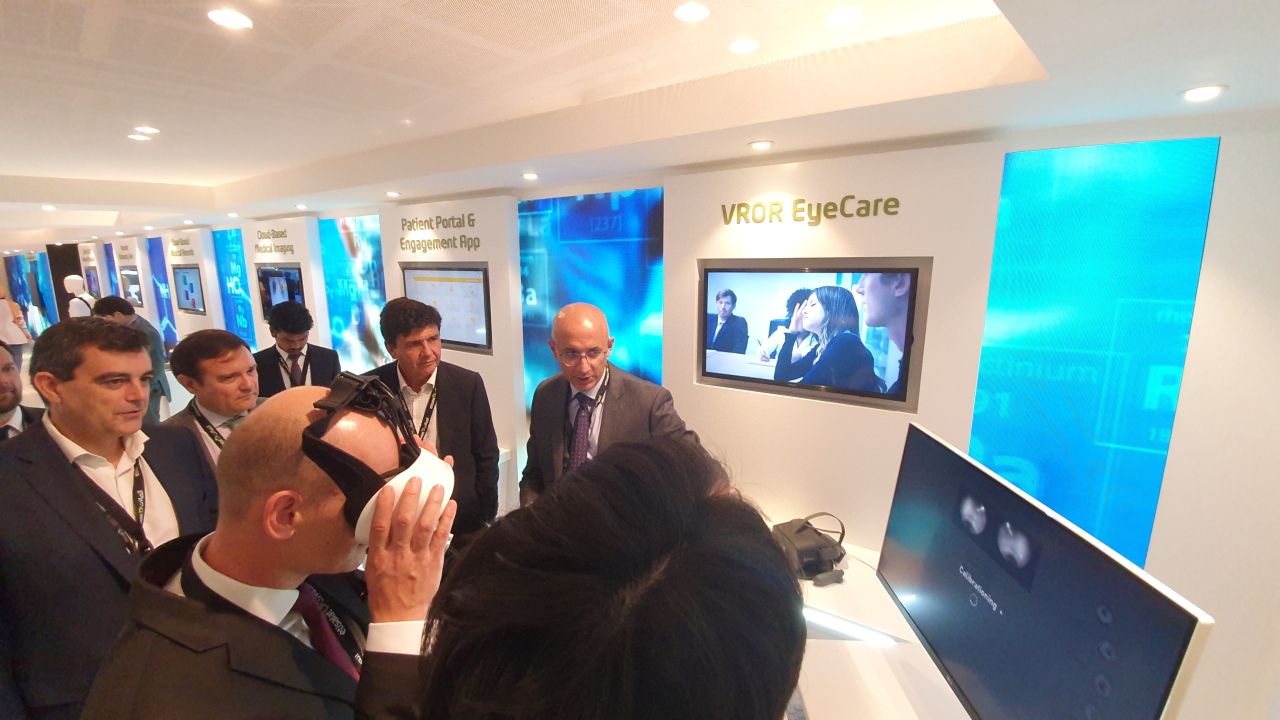 VROR enables seven ophthalmological inspections with VR technology and is expected to significantly save costs and test time.

“M2S VROR Eyecare solution applies VR and eye-tracking technologies in the most effective and ingenuant application for the ophthalmology medical and healthcare field,” Andrew Kim, M2S’s chief strategy officer, told The Investor. “Since eyes are exposed to the outside environment directly connected to human ears and brain, there are many more applications and thus business opportunities,” he added.

M2S aims to become the world’s first ophthalmological VR tester and expects to commercialize the device by the second half of 2020, the company said.

Taking place from Oct. 6 to 10, this year‘s GITEX has brought together 4,500 tech titans and start-ups from 140 countries and focuses on the latest technologies for artificial intelligence, smart cities, 5G, cloud security and high tech farming.