The company has canceled its board meeting, which was set to discuss the acquisition of Coway. 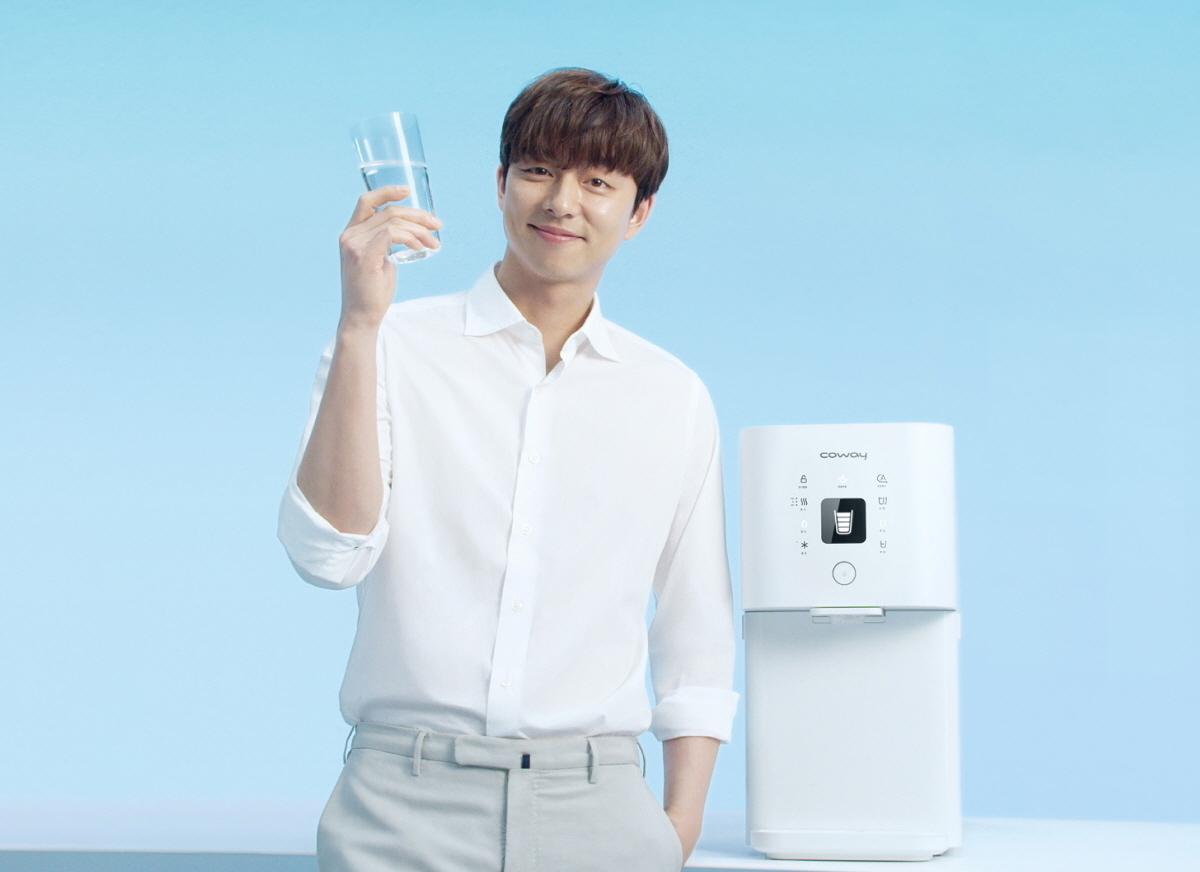 As SK Networks is the parent company of the country’s second-largest water purifier rental business unit SK Magic, it was considered one of the possible candidates for acquiring Coway.

In Aug, SK Networks was officially short-listed as one of the potential buyers of Coway, along with a Haier-led consortium and US private equity firms Carlyle Group and Bain Capital.

Industry sources say that the recent decision was made as SK Networks is focusing on improving its financial stability. The Korean trading company’s debt-equity ratio reached 337 percent during the first half of this year. It is also reportedly worried about regulatory issues that could ensue after it monopolizes the water purifier rental market.

Back in June, cash-strapped Woongjin Group decided to resell its entire 25.08 percent stake in Coway, which market watchers have estimated at 2 trillion won ($1.65 billion).

The decision came only three months after the group’s educational contents provider arm Woongjin Thinkbig and Korean PEF STIC Investment closed the deal on March 22 to buy back a 22.17 percent stake from MBK Partners.