The “FuturePlay Pavilion” on Oct. 4 -- the last day of the three-day event -- featured exhibitions of eight FuturePlay portfolio startups dedicated to artificial intelligence, mobility, security, internet-of-things and software-as-a-service. None of them had raised more than $3 million, according to FuturePlay. 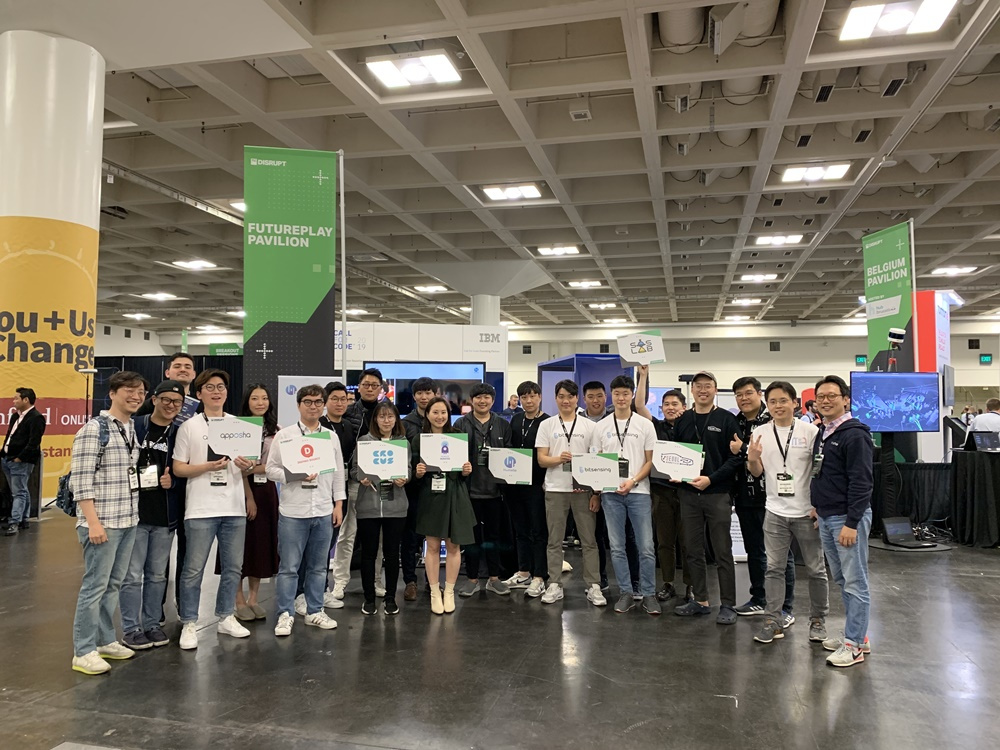 “I expect the event will pave the way for portfolio startups to tap into overseas markets,” FuturePlay CEO Ryu Jung-hee said in a statement.

Founded in 2013, FuturePlay has invested in 94 tech-heavy startups as of August this year. FuturePlay was one of the two Korean exhibitiors at TechCrunch Disrupt 2019’s Startup Alley, along with the state-run Korea Trade-Investment Promotion Agency.

TechCrunch Disrupt has been held annually since 2011 in San Francisco, California.