Once notorious for painstakingly long working hours and unfavorable conditions, games companies here have been making a 180-degree-turn, offering workplace welfare that stretches beyond conventional areas.

In-house day care service for children, various skills classes, gym and libraries as well as lavish cafeteria meals are no longer unusual at these companies, according to industry sources.

But Kakao Games and Pearl Abyss have other benefits that are more unusual. 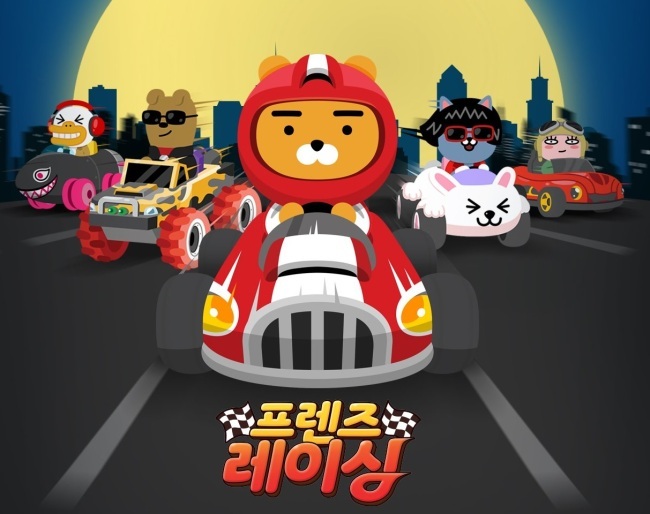 Kakao Games offers, among other things, a monthly day off on the last Friday. The whole of Kakao Games rests on this day.

“You know how your work chat group keeps on piling up messages on a personal day-off? Well, there’s no such thing when the entire company takes the same day off,” said a Kakao Games employee.

“And that’s a bigger upside than it sounds. It drastically bumps up your quality of rest.”

On other weeks, Kakao Games people officially call it a day 30 minutes earlier on Friday at 5:30 p.m. and come to work 30 minutes later on Monday at 10:30 a.m. for longer weekends.

Kakao Games also grants employees a month of paid leave after three years with the company.

Pearl Abyss, the developer and publisher of Black Desert, is another games company with an unusual welfare program.

The company, as of September, has added a pilot project of giving selected employees up to 3 million won toward matchmaking service membership fees.

“Most of our company welfare programs so far have targeted married people,” said a Pearl Abyss representative who explained that encouraging joining matchmaking service was an idea to expand welfare benefits to singles.

Of course, this is a very personal arena and the process is kept strictly confidential. For now we are selecting five out of the applicants to test out the program and get feedback, but there’s no way for anyone not directly involved to know who these five are,” the representative said. 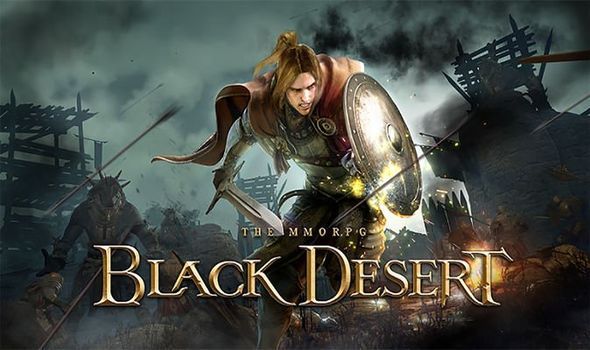 Pearl Abyss gives its employees a monthly livelihood subsidy of 500,000 won per child, and another 500,000 won if the employee lives close to the company in Anyang, Gyeonggi Province. It also offers medical support for infertile couples and provides an extra allowance for the employees for their parents’ elder care.

Game companies are increasingly migrating away from the previous practice of blanket wage system that gave a fixed overtime pay.

NCSoft and Netmarble, who round out the top three game companies by revenue alongside Nexon, said they will follow suit this month. Smilegate, Webzen, EA Korea are also part of the trend.