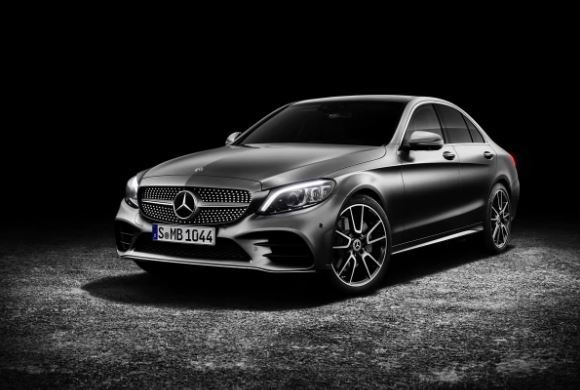 A promotional image of 2019 Mercedes-Benz C-Class

Of them, Hyundai Motor and its sister company Kia Motors accounted for the largest market share at 66.9 percent, respectively selling 40,982 and 39,480 vehicles.

Germany’s Mercedes-Benz saw the third-largest figure in the industry, having sold 7,707 vehicles, representing a jump of about 296.7 percent on-year and its highest figure since March last year. Its market share came at 6.5 percent as of September.

Industry insiders attributed the German carmaker’s high sales to negative public sentiment against Japanese car brands since July in connection with a trade dispute between South Korea and Japan.

Earlier this year, the situation was the opposite: Toyota’s luxury brand Lexus saw record-high sales of its hybrid cars, while German diesel cars were negatively affected by scandals related to the rigging of diesel exhaust tests as well as a series of engine fires.

Meanwhile, Japanese car brands including Honda, Toyota and Nissan sold a combined 634 vehicles last month, a sharp decline of 74 percent from 2,431 vehicles a year ago. Only Lexus posted a positive sales figure of 469 vehicles, an increase of about 50 percent on-year.

Over the same period, German car brands including Mercedes-Benz, BMW and Audi Volkswagen saw a 62.7 percent increase in sales, having collectively sold 14,297 vehicles.