Citing an unnamed government official and industry sources, ET News reported that Lam Research decided on the move during a recent board of directors meeting. 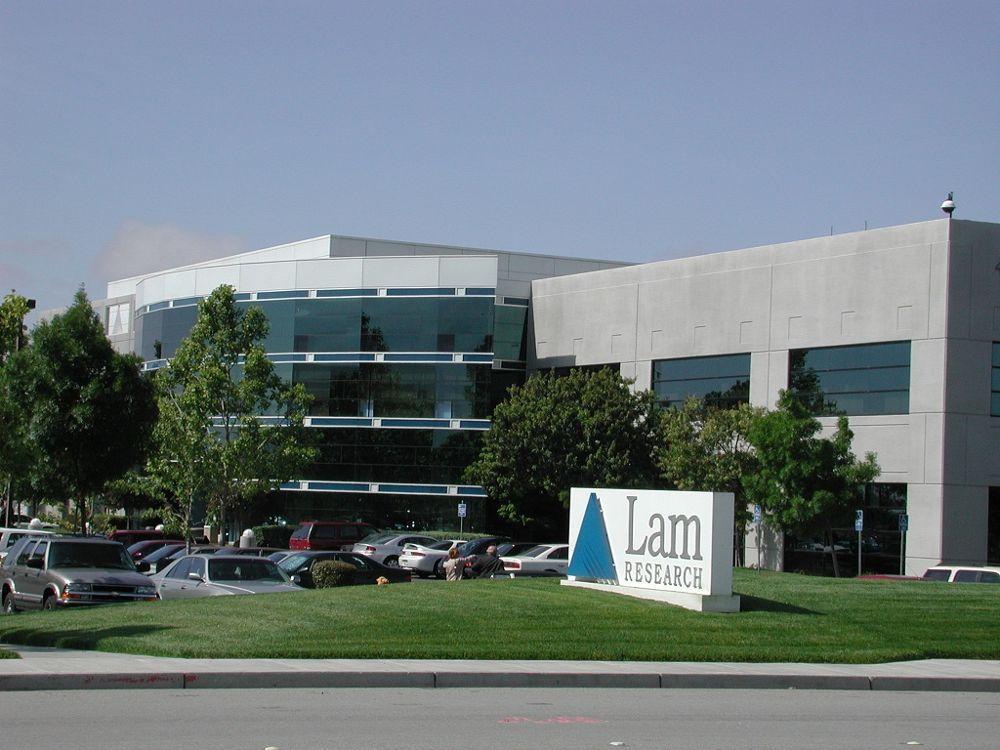 The plan entails 180 billion won ($150 million) of investments over the next three years and recruitment of 500 research personnel in Korea, the report said. For the relocation, the company has set up a task force headed by Seo In-hak, chairman of Lam Research Korea.

Industry watchers see the move as part of the company’s strategy to develop next-generation technology in the semiconductor industry in tandem with the country’s leading chipmakers Samsung Electronics and SK hynix.

Fremont, California-based Lam Research is a global supplier of wafer fabrication equipment, and its revenue reached $11 billion in 2018. The company spent $1.2 billion on R&D last year.

Lam Research is currently negotiating details with Korea’s Trade Ministry and Gyeonggi Province. Applied Materials, a semiconductor manufacturer based in the US, is also considering building an R&D center in Korea.

Lam Research told The Investor on Sept. 19 that it could not confirm the reports surrounding its R&D center.