Established in 2018, Now Pick allows customers to place their orders on its app and receive goods from the startup’s center within 30 minutes. The startup’s centers cover customers located up to a 2 km radius. At the beginning of August, Now Pick opened its third center in Songpa-gu, followed by two more centers in Yeoksam-dong and Hwagok-dong. 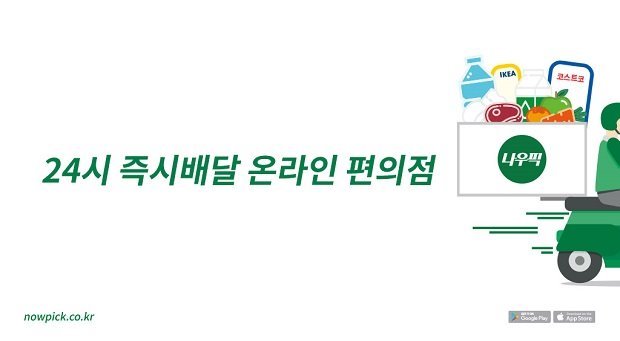 "Our Peacock division just finished signing a contract to supply its products to Now Pick," a E-mart spokesperson told The Investor.

According to sources, E-mart will first supply its private brand product Peacock to the startup’s center. It is expected to start selling the product at Now Pick centers from October, sources said.

E-mart first launched its private brand Peacock in 2013. It has been growing fast mainly due to the increase of single-member households who enjoy easy and fast-cooked meals. The brand’s sales grew from 34 billion won ($26 billion) in 2013 to around 250 billion won last year.

A Now Pick official declined to provide details related to the deal with E-mart, saying it is confidential until the launch date.