LG Display, which has struggled with its money-losing LCD business in recent years, is making efforts to grow its OLED TV display business by attracting Chinese partners.

As part of the display company’s efforts to speed up the transition from traditional LCDs to the emerging OLEDs, the display maker held a conference Sept. 19 at 798 Art District, a cultural zone in Beijing. Chinese TV makers, retail giants and local media were present. 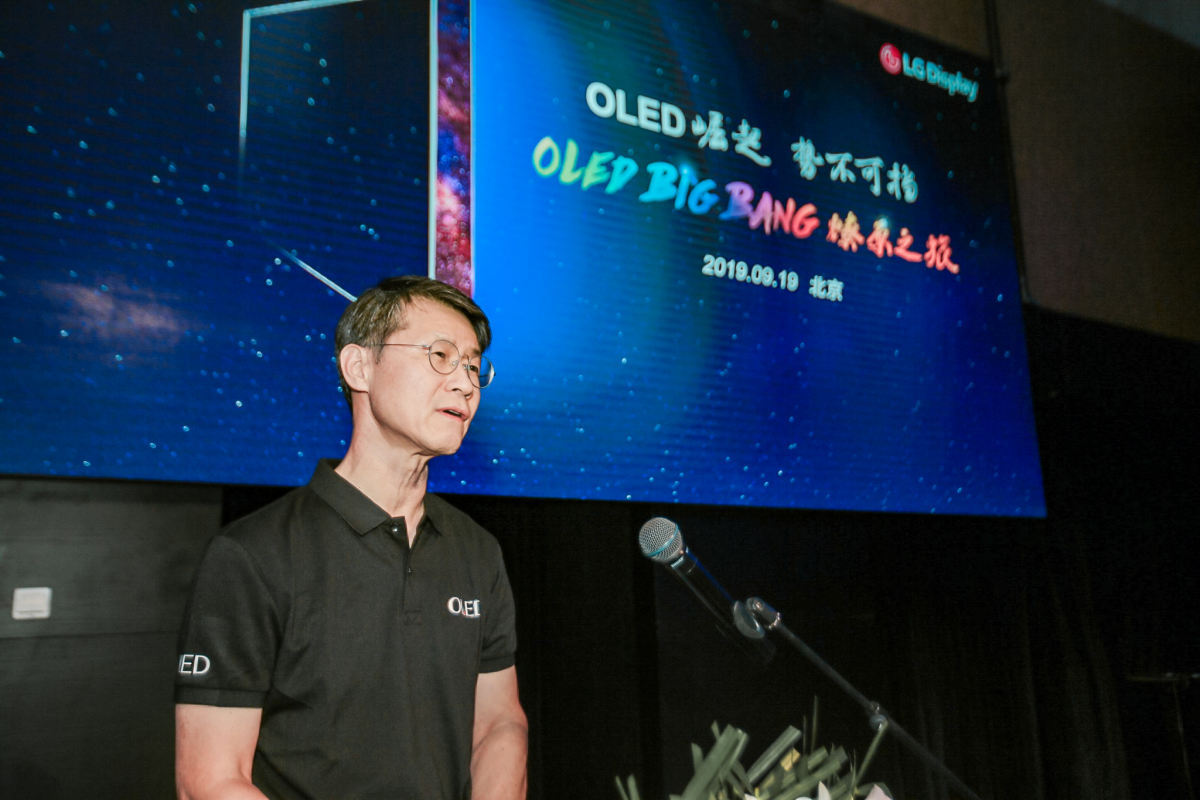 Due to the recent resignation of LG Display CEO Han Sang-beom, who offered to step down earlier this week over excessive losses, Executive Vice President Oh Jang-ho led the event. Oh, also the chief of the display firm’s TV business unit, greeted existing and potential partners.

“With its new 8.5-generation OLED factory in Guangzhou now in full operation, LG Display can help OLEDs join the mainstream in China,” said Oh. “OLEDs will be well accepted in the Chinese market, which embraces new technologies and innovative products fast.”

In late August, the South Korean display manufacturer launched its Guangzhou factory, which will use 60,000 glass sheets per month to produce 55-inch, 66-inch and 77-inch OLED displays. That figure is likely to reach 90,000 by 2021.

According to global research firm IHS, by 2022 China will account for 14 percent of the world OLED TV market, up from 6.5 percent in 2018.

The Korean firm recently decided to streamline its LCD lines in China, laying off 5,000 employees, because it was losing ground to fast-growing Chinese players such as BOE and CSOT.

As part of restructuring plans, Jeong Ho-young, a former LG Chem president, has been appointed to head the display company.