Samsung to retain No. 1 position in DRAM market in Q3: report

Samsung Electronics is expected to strengthen its leading spot in the global DRAM market in the third quarter despite generally weak chip demand, an industry report showed Sept. 19.

The South Korean tech giant’s share in the DRAM market was expected to reach 47 percent in the July-September period, up from 41 percent and 43 percent in the first and second quarters, respectively, according to the market researcher IHS Markit. 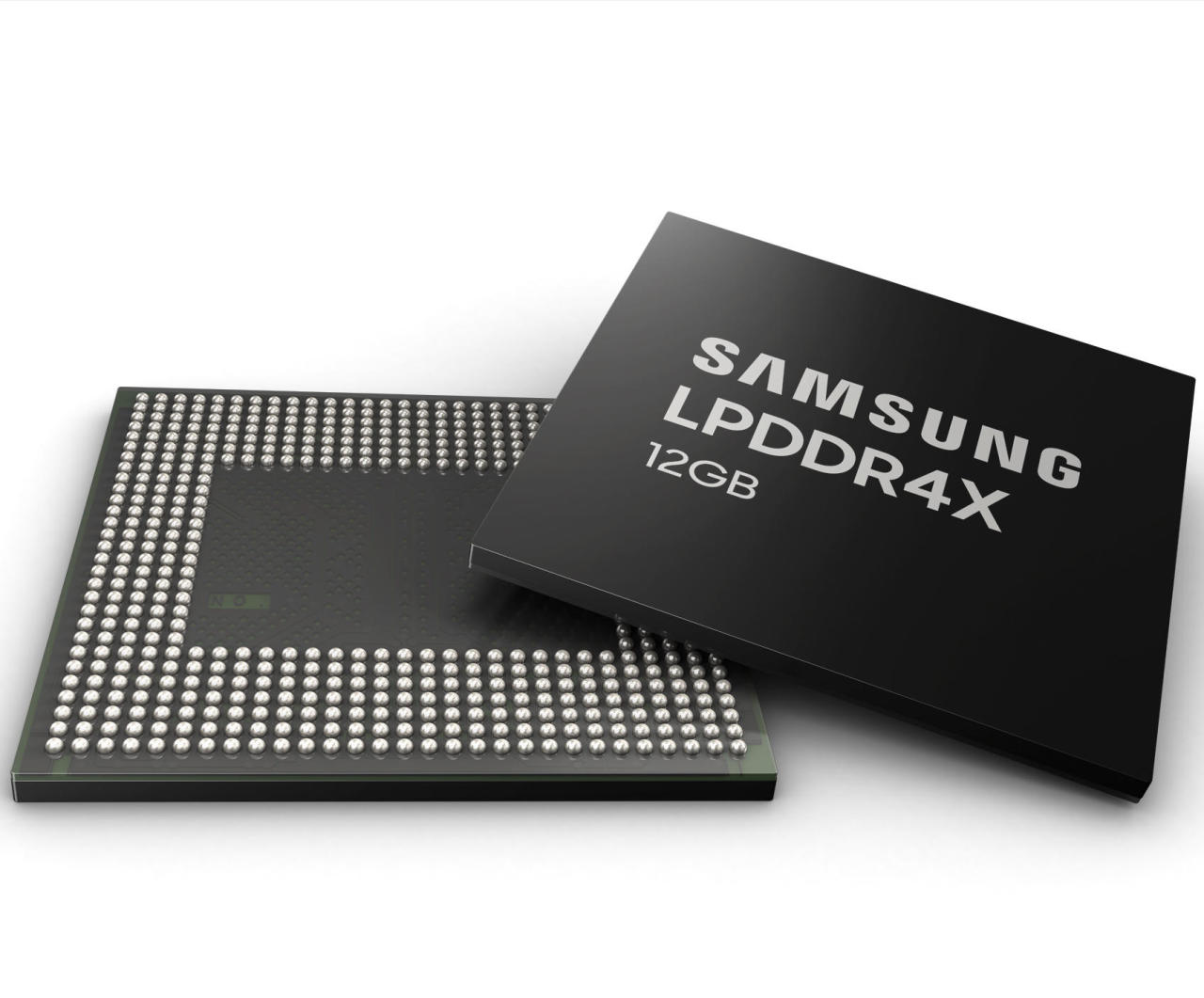 Samsung has outperformed the overall memory chip market this year with its competitive edge in chips for high-density servers and smartphones, despite sluggish global demand and softening prices of major products.

Its smaller home rival SK hynix’s DRAM share was predicted to be at 27 percent of the total in the third quarter, falling from 30 percent and 28 percent in the previous quarters, IHS Markit said.

US chipmaker Micron Technology was anticipated to take up 22 percent in the July-September period, it noted.

In the face of falling memory chip prices, Samsung saw its operating profit nose-dive 57.9 percent in the first half of the year, while that of No. 2 chipmaker SK hynix sank 79.8 percent.

Although Samsung expected a gradual recovery in the demand side in the latter half of this year, it expressed concerns over rising uncertainties amid the prolonged trade war between the United States and China, and, more recently, Japan‘s export curbs on Korea.