Korean pharmaceutical companies are making inroads into the Central and South American markets, betting on their steady growth.

Samsung Bioepis, Celltrion Healthcare, Boryung Pharmaceutical, CJ HealthCare and Hanmi Pharmaceutical all announced in the first half of 2019 that they would begin or expand commercialization of flagship drugs overseas.

Brenzys is an Enbrel biosimilar being sold in Europe under the name Benepali.

For the first 10 years from the deal, Samsung Bioepis has the rights to Brenzys’ revenue, and for the subsequent 10 years, it will receive royalties. 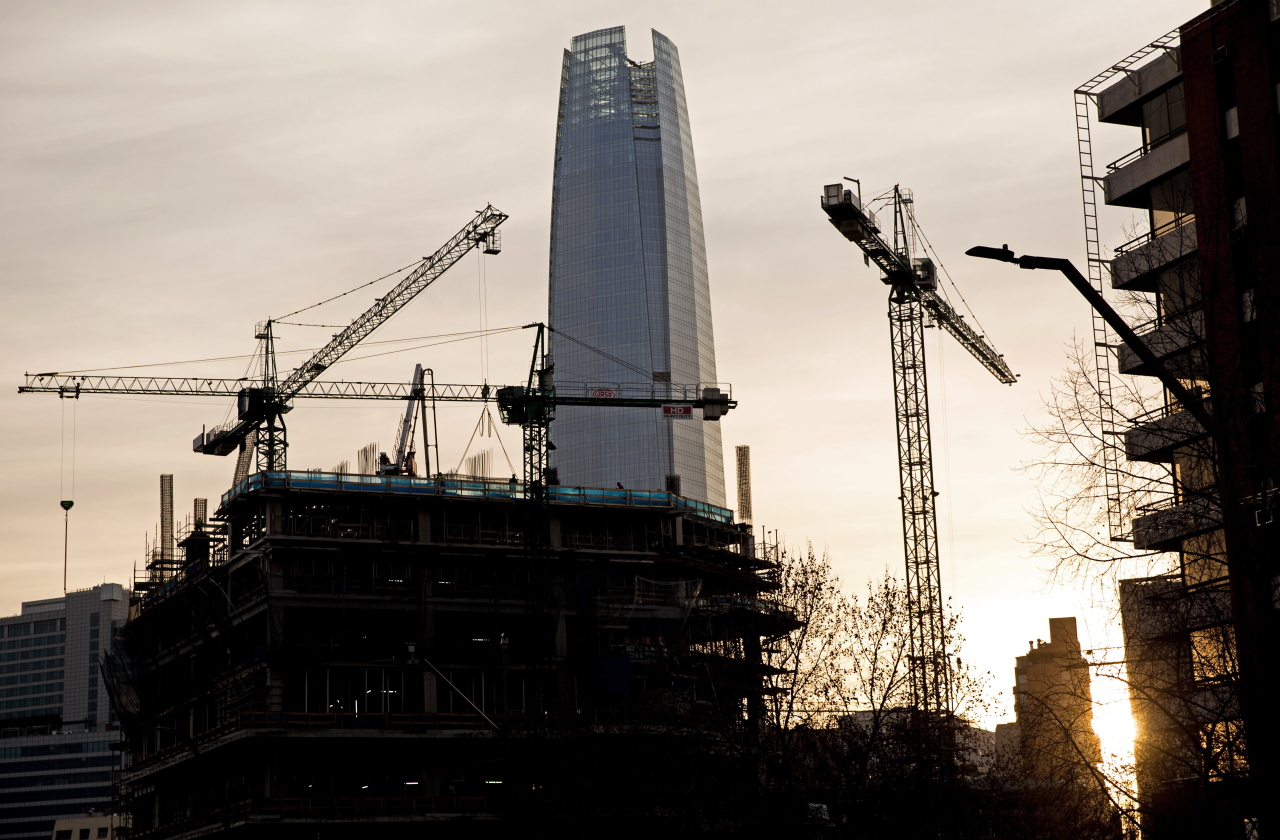 The Costanera Center building, considered the highest in Latin America, is seen during the sunset in Santiago de Chile on Aug. 23, 2019.
EPA-Yonhap

Celltrion Healthcare said Thursday that it held a symposium in Santiago, Chile, earlier in September to introduce rheumatoid arthritis biosimilar Truxima (rituximab). The company will hold more launching symposiums within the month in Peru and Brazil, where it will introduce Truxima and breast cancer biosimilar Herzuma (trastuzumab). In November, a similar event will hold in Colombia for Truxima.

The market for trastuzumab in Brazil is estimated to be around 270 billion won, accounting for over half of the Central and South American region.

Meanwhile, Hanmi Pharmaceutical will launch its combination drugs for hypertension in Mexico through its newly forged partnership with local pharma company Silanes.

Silanes will apply for Hanmi’s Amozaltan Plus and Amozaltan Q tablets’ commercialization in Mexico. The partners anticipate sales to begin from the second quarter of 2021 and to continue for five years for a volume worth some $10 million.

Hanmi said Wednesday that it has received the first milestone payment from Silanes, but it refrained from revealing the amount due to a non-disclosure clause in the deal.

In August, Boryung Pharmaceutical signed a commercialization deal for its antihypertensive drug Dukarb in Mexico.

Meanwhile, CJ HealthCare has been selling gastric acid blocker K-Cab tablets in 17 countries in the region since February.

The Central and South American biopharmaceutical market is estimated to be worth 1 trillion won, with Brazil as the country with the highest demand.

Brazil has recorded annual growth of 9.5 percent in the pharmaceutical market for the past five years. The Brazilian market is anticipated to hit $29.7 billion in 2021.