Samsung heir flies to Saudi to check on metro project

Lee Jae-yong, vice chairman and heir apparent of Samsung Electronics, on Saturday flew to Saudi Arabia to check on Samsung C&T’s infrastructure project in the Middle Eastern country’s capital Riyadh, according to the company on Sept. 15. 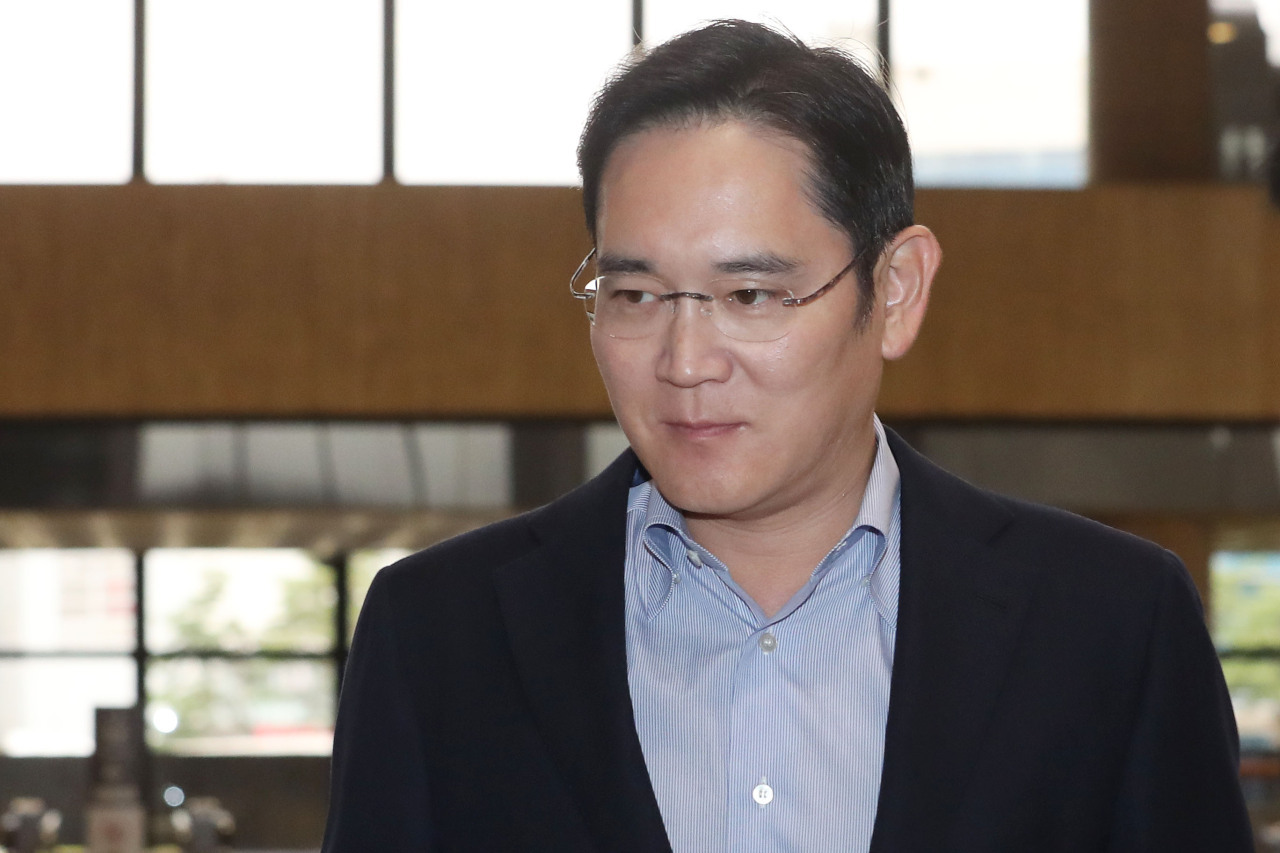 The project, slated for completion by 2020, includes the construction of six rail lines that strech 168 kilometers across the Saudi Arabian capital.

The vice chairman met Samsung C&T engineers working for the project and encouraged them to keep up the good work.

"As Middle East is seeking profits from things other than oil, it is becoming a new land of opportunities in the 21st century,” Lee said. “Your sweats, when met with these new opportunities, will bear fruit.”

Lee had given attention to the project in June when he met with Saudi’s Crown Prince Mohammed bin Salman, who had visited Seoul to meet with President Moon Jae-in.

It was reported that the Saudi prince and Lee held a closed-door meeting after a state luncheon hosted by Cheong Wa Dae.

Despite the retrial, Lee is expected to continue making visits to Samsung’s work sites -- albeit with caution -- as part of his on-site management initiative that would help solidify his leadership across affiliates, according to a company insider.