KleanNara, Seoul-based personal hygiene goods maker, denied on Sept. 11 rumors that its owner family, including the largest stakeholder Choi Jung-kyu are looking to sell their stake in the company.

“We have inquired with our largest shareholder about the stake sale rumor and would like to announce that it is not true,” Kleannara said in a disclosure. 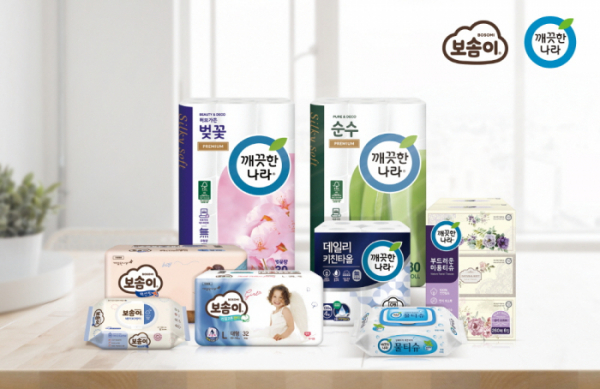 This came as KleanNara, trading on Korea’s main bourse Kospi, was ordered by the Korea Exchange to clarify the rumor by 12 p.m. Sept. 11.

KleanNara shares soared in the morning trade. Approaching the price ceiling in the early morning trade, they were trading 4.5 percent higher than the previous day’s closing price at around 11:30 a.m. Its market cap came to 91.8 billion won ($77 million).

On Sept. 10, KleanNara was rumored to have been looking for a bid manager to sell the undetermined amount of stake owned by the Choi family, plus a 28.29 percent stake by Heesung Electronics.

KleanNara in 2017 was under fire for allegedly containing carcinogenic substance in its sanitary pad product, reducing its domestic market share to nearly one-third in two years.