Its riders were sent an email saying that the platform will operate until Oct. 14: “We’ve arrived at a difficult decision to halt our domestic services.” 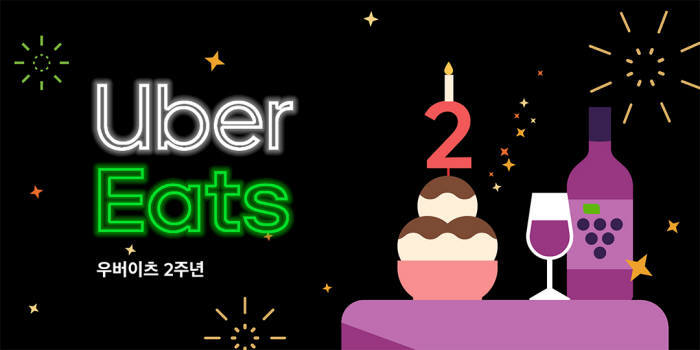 The service was launched in August 2017 in Itaewon and Gangnam areas. It was its 28th country and the 110th city to launch operations. In Korea, it had 2,400 restaurants as partners as of August. The figure was up from 200 at its launch but lagged behind competitors.

The decision came as the competition has intensified in the fast growing food delivery market estimated at 20 trillion won ($16.78 billion) in 2019. In addition to leading food delivery apps such as Baedal Minjok and Yogiyo, other players like Coupang, the country’s largest e-commerce has also entered the market with Coupang Eats.

While shutting down the food delivery unit it will reinforce the mobility business, the company official said. It currently operates Uber Black, International Taxi and Uber Taxi.