South Korea’s credit card firms saw their combined earnings fall in the first half, hit by a decline in credit card processing fees, data showed on Sept. 9.
The combined net profit of eight card issuers, including Shinhan Card, Samsung Card and KB Kookmin Card, came to 940.5 billion won ($787 million) in the January-June period, down 2.7 percent from a year earlier, according to the data released by the Financial Supervisory Service. 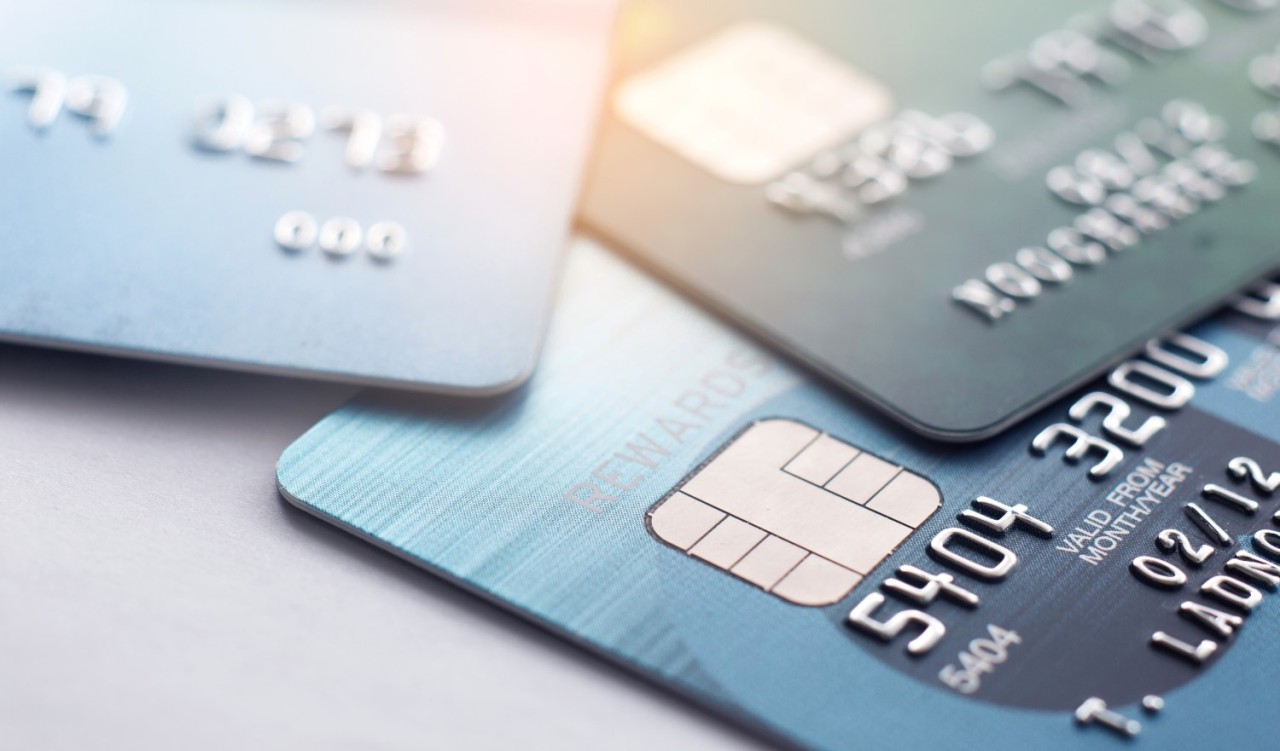 Earlier this year, the government cut credit card processing fees to support self-employed business owners at a time when the nation‘s economy is showing signs of weaker growth in the face of slowing exports and private consumption.

The fall in profit was also attributed to the combination of increased loan-loss reserves and marketing spending.

The value of credit card purchases rose 5.6 percent on-year to 341 trillion won in the first half, according to the data.

The overall credit card delinquency ratio came to 1.61 percent as of end-June, up 0.14 percentage point from six months earlier, with that for card loans rising 0.23 percentage point to 2.56 percent, according to the FSS.