Unionized workers at GM Korea on Sept. 9 staged a full-scale strike for the first time in 22 years as they demand an increase in wages despite warnings from the company’s global headquarters.

The automaker’s 10,000-member union launched the walkout at the plants in Incheon and Changwon, some 400 kilometers south of Seoul, and plans to continue to strike through Sept. 11. 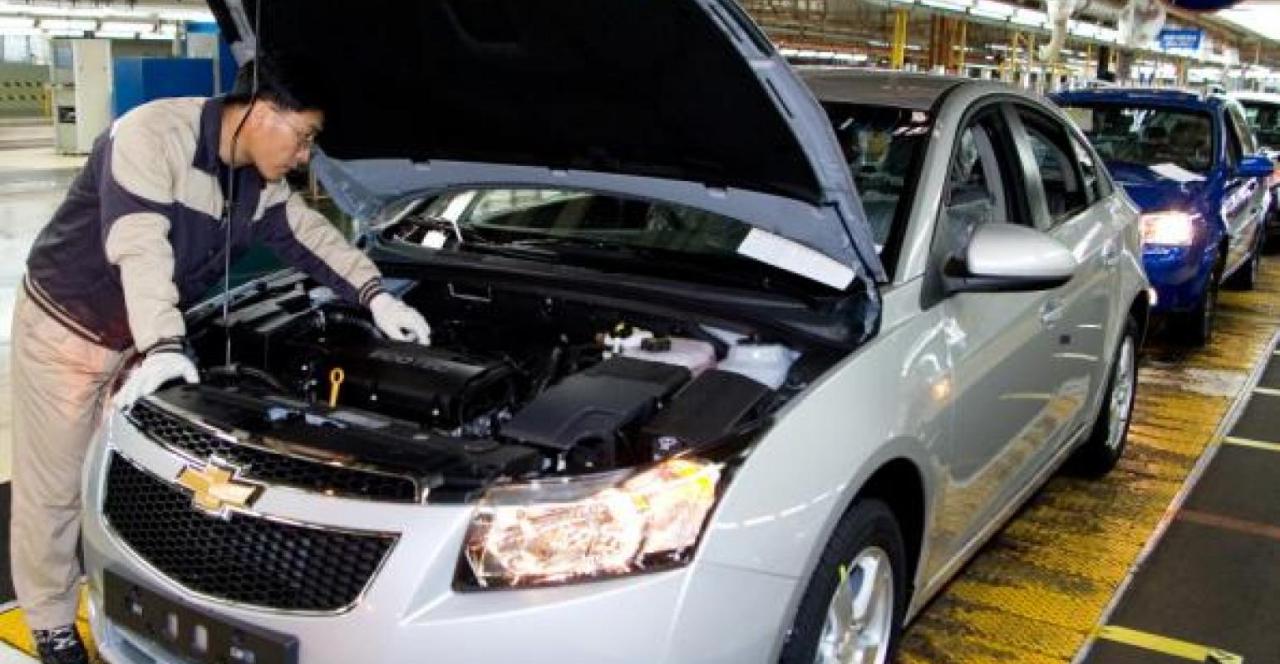 “Unless the company comes up with improved wage offers, we‘ll continue to strike,” a GM Korea union spokesman said.

The union has been demanding a 5.7-percent hike in basic monthly salary, one and a half months of wages in performance-based pay and a cash bonus worth 6.5 million won ($5,400) per worker.

GM Korea has balked at the union’s requests, saying that the company is still mired in losses and suffering from declining sales, among other reasons.