BERLIN -- LG Electronics went on record on Sept. 7 to claim that Samsung’s 2019 8K TVs do not meet the international standards for 8K resolution and that the company is effectively deceiving consumers. 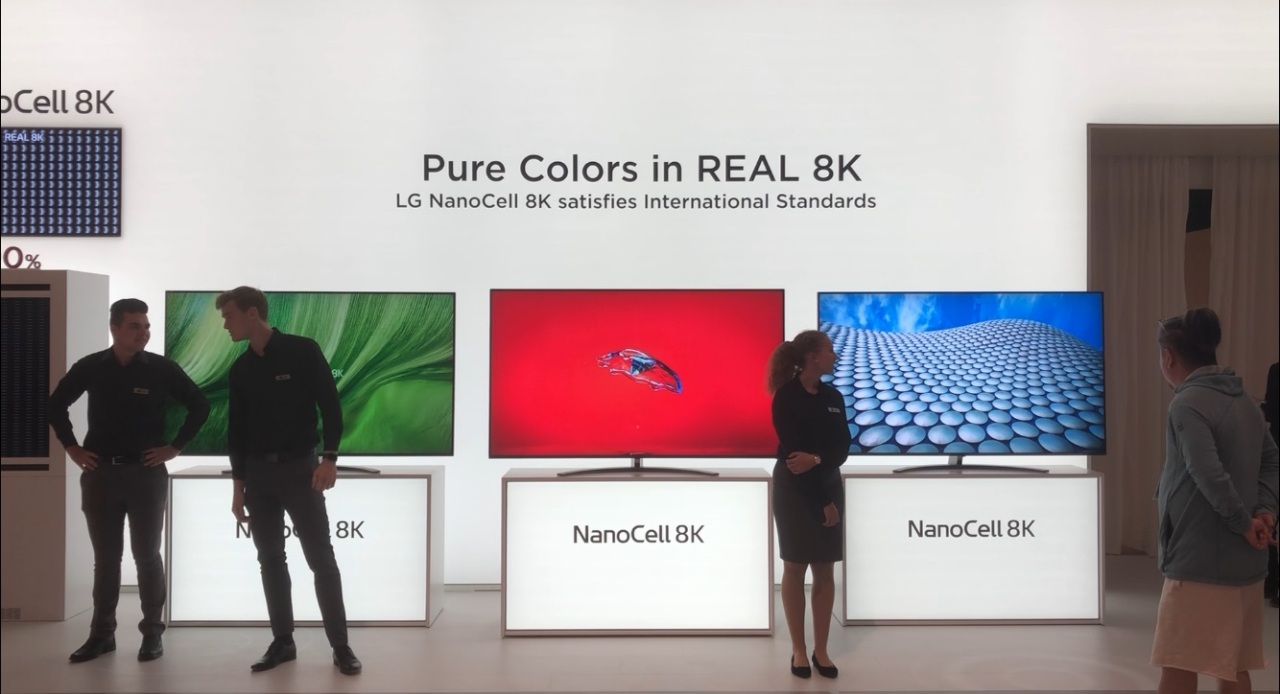 LG has made similar assertions before, but this is the first time it has officially called out Samsung.

“Consumers need to know the truth and know what value they are getting for the price they pay.”

LG representatives including Park said tests of commercialized 8K TVs from Samsung, LG and Sony by product-testing and certification bodies Intertek and VDE showed that Samsung’s QLED 8K TV had a contrast modulation level of 12 percent, far below the 50 percent threshold to qualify for the 8K standard. 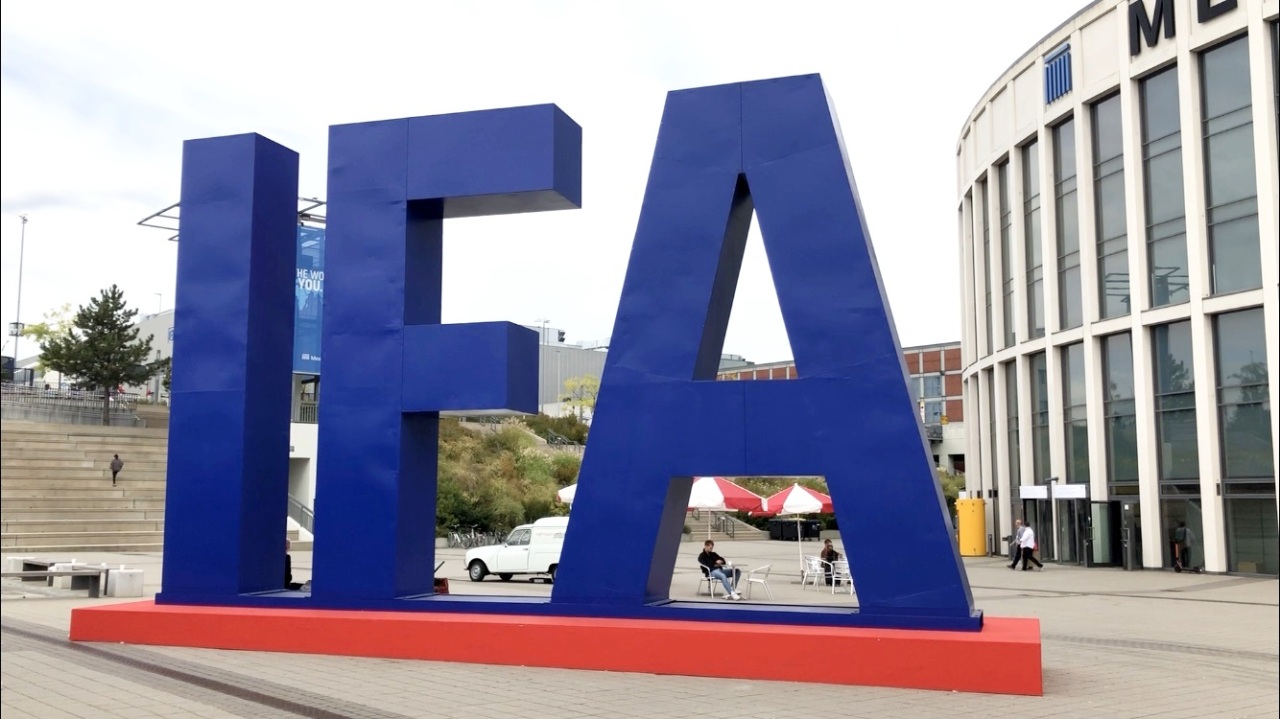 In 2012, the ICDM said that contrast modulation is “the best way to describe display resolution” and made it mandatory for companies to report it.

Global tech companies, such as Dolby, Apple, Microsoft, Panasonic, Samsung and LG, had agreed on the guidelines as members of the ICDM.

Samsung’s TVs had previously abided by this CM level guideline. Samsung supported the importance of CM in its in-house newsroom article dated June 20, 2016.

“You’ll have to ask Samsung what happened (for their 2019 versions),” Park said. “The fall in the Samsung QLED 8K TVs’ CM happened so abruptly and drastically, we only suspect something Samsung did to improve other features, such as improving the viewing angle, to have resulted in negatively affecting the CM rate.”

LG admitted it is almost impossible to distinguish between 4K and 8K resolutions, but that consumers are entitled to know what product specifications they are paying for.

A Samsung representative declined to comment. The company currently has no plans to hold a session countering LG’s claims. LG is planning to host another press event Sept. 17 at its office in Yeouido, Seoul, to further discuss 8K TV specifications.

Samsung introduced its first 8K TV at IFA 2018 as one of the early pioneers. At this year’s event, several companies showcased 8K TVs, including Japan’s Sony and China’s TCL, reflecting growing interest and research and development on higher-resolution premium screens.

The world’s first commercial 8K TV was developed by Sharp in December 2017.