Nexon to roll out new MMORPG V4 this month 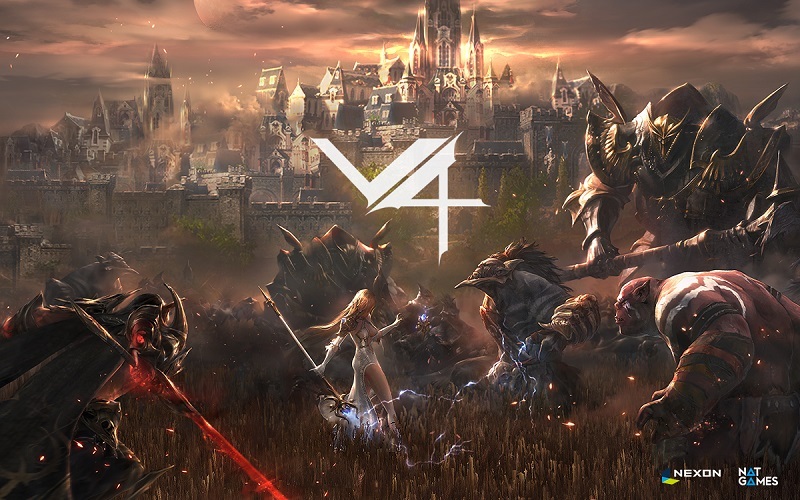 According to Nexon, V4 is to be released to the public on Sept. 27 with a press event for journalists and influencers. More than 100 participants will gather to watch the game’s demonstration and discuss its user interface, the company said Sept. 8.

Short for Victory Four, V4 is one of Nexon’s most highly anticipated MMORPG. Riding on its success of other mobile action games such as HIT and OVERHIT, the company aims to attract users here and abroad.

“Through several rounds of in-house tests, we have verified how much the gaming content will be fun and whether the gaming server will be stable,” said Park Young-hyun, CEO of NAT Games, an affiliate of Nexon.

Last week, Nexon released gameplay footage on YouTube, in which players engaged in a massive battle against virtual monsters on a great battlefield.

As of Sunday, the footage has surpassed about 8.6 million views on YouTube.

The virtual battle experience will be delivered through the Inter Server system, which allows users to play on five different internet servers, Nexon noted. The company also used high-definition computer graphics to depict characters and battlefields.