Some 9 million shares of BNK Financial were handed over to Hotel Lotte Pusan in return for 60.3 billion won ($49.6 million) cash in after-hours trading Aug. 30. 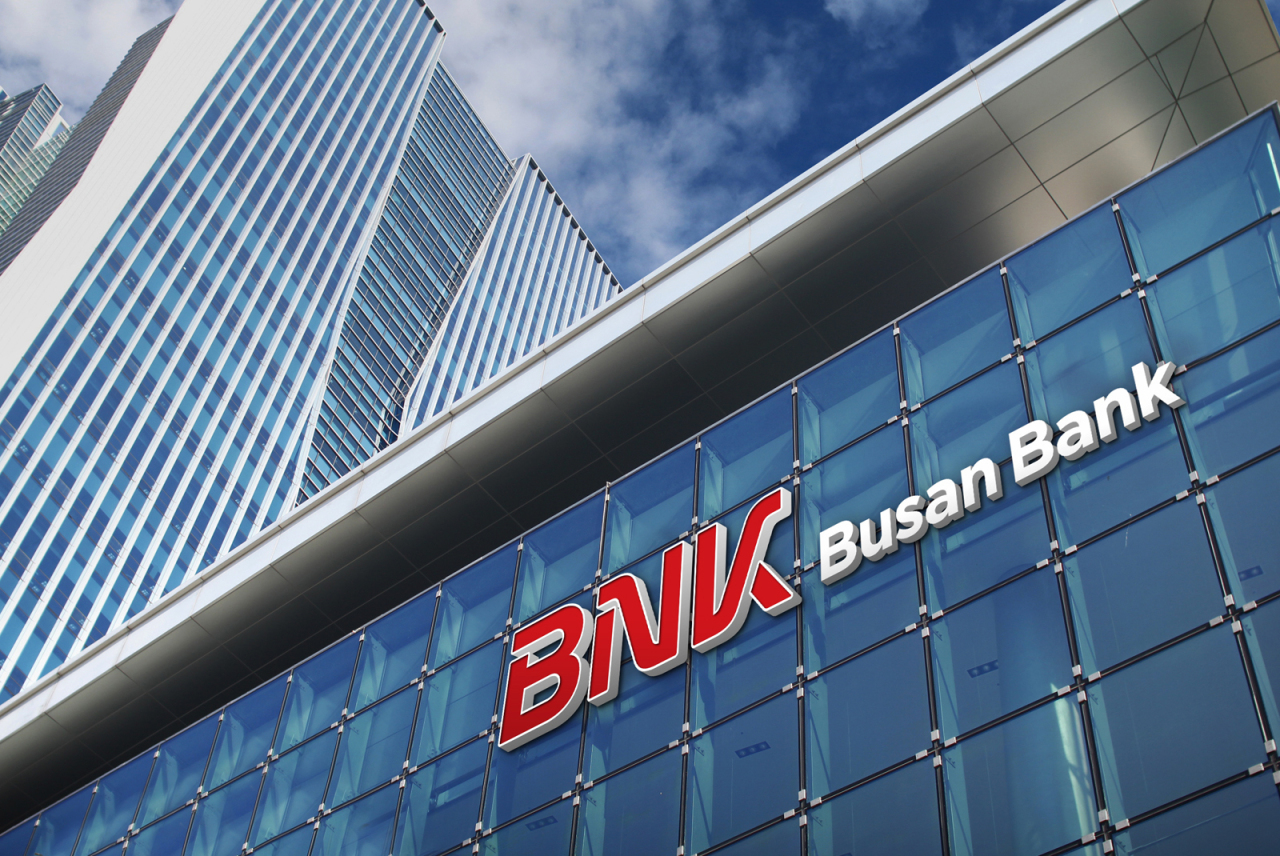 
BNK said in a disclosure that the transaction was meant to increase synergy.

Lotte Corp. was established as a holding firm in October 2017. Also up for sale were Lotte’s financial arms in Korea such as Lotte Card and Lotte Non-Life Insurance.

BNK Financial Group is a Busan-based provincial financial holding company. Its subsidiaries include commercial banks, a securities brokerage house, a savings bank, an asset management firm and a credit bureau.