About 9,000 YouTube contents distributed in South Korea have been accused of copyright infringement since January this year, a lawmaker said Sunday, amid growing calls for the government’s enhanced oversight over the global video-sharing service.

Citing data from the Korea Copyright Protection Agency, Rep. Noh Woong-rae of Democratic Party said there were 8,833 copyright infringement cases in YouTube as of last month. It was similar to the number of violation cases last year when 8,880 contents were accused of copyright infringement. 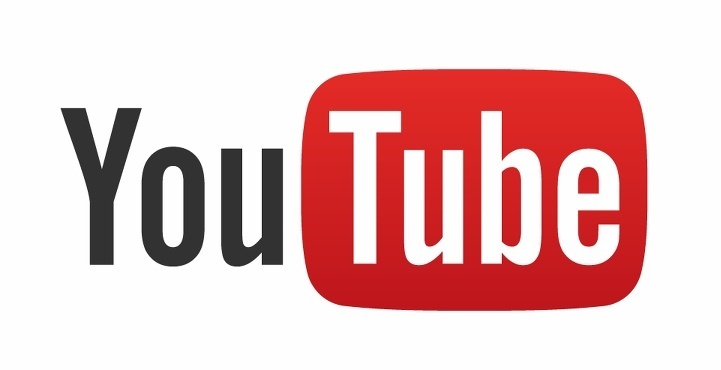 Uploading such illegal contents is more frequent on YouTube than similar video-sharing services from local tech firms such as Naver and Kakao, Noh noted. Some 3,700 contents on Naver were accused of copyright infringement, while there were four violations on Kakao’s platform.

While YouTube operates its own policy of cracking down on copyright infringement, the global video-sharing company has been under mounting pressure to enhance its efforts to monitor and remove piracy contents.

According to Korea Copyright Protection Agency, there are limitations for the government to enforce its own oversight measures on YouTube. Unlike domestic companies such as Naver and Kakao, YouTube and other global platforms are exempt from following local regulations.

“Despite the rampant copyright infringement on YouTube and other platforms, there are no specific measures for a crackdown,” the lawmaker said. “We need to hold the companies accountable for such violation.”