Line gained approval from its board of directors the same day to proceed with the merger, Naver said in a regulatory filing.

The operator of mobile messenger Line said the merger is aimed at increasing efficiency in management and strengthening services. 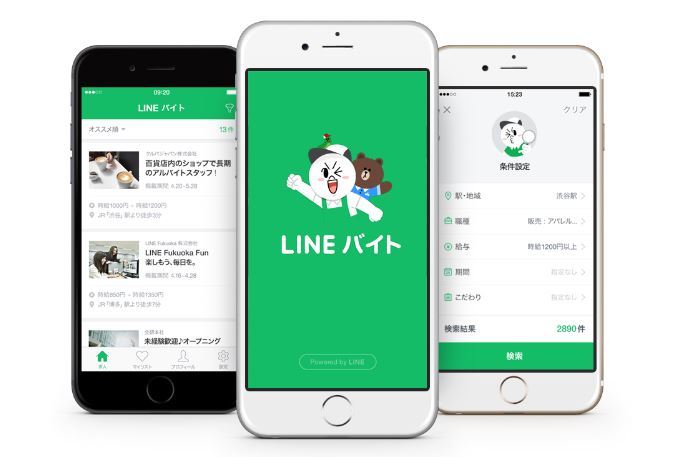 The merger, due to take place Nov. 25, does not require shareholders’ approval under the Japanese law, though Line credit holders may submit letters of opposition from Oct. 11 to Nov. 11.