Celltrion Group expects to receive approval for biosimilar Remsima SC from European authorities for sales before the end of this year, founder and Chairman Seo Jung-jin said at a bio conference on Aug. 28.

“On Aug. 20, we answered the European Medicines Agency’s questions related to Remsima SC,” Seo said during 2019 Korea Bio Investment Conference. He added that he has high expectations to receive approval since there were not any critical questions, which usually hint at disapproval. 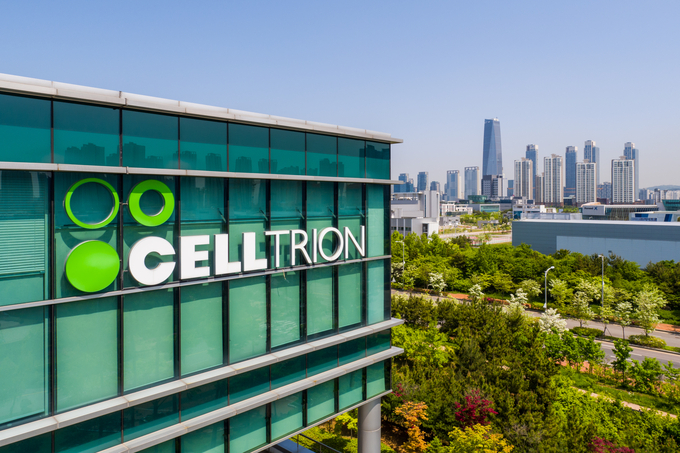 “Unless we receive additional questions, the European Medicines Agency will decide on sales approval after one month,” Seo said.

The Korean health care company anticipates its sales of Remsima SC to exceed 10 trillion won ($8.2 billion) once it begins sales in Europe, as there is no competitor that provides a subcutaneous version of Remicade in the market.

Remsima SC is a subcutaneous version of Remsima, the Korean company’s biosimilar of Johnson & Johnson’s autoimmune disease therapy Remicade. According to the company, the new pen-type Remsima will enable patients to inject the therapy by themselves without visiting a hospital. Celltrion has already finished the stage 3 clinical trial of the biosimilar Remsima SC in Europe.

Meanwhile. Seo also noted that the company has a long-term plan to increase the size of its startup investment fund to 2 trillion won from the current 200 billion won. Celltrion added that it will mainly fund startups that have developed good bio technology but having difficulty transferring it for further development.