South Korean tech giant Samsung Electronics has been slapped with a fine by the Russian antitrust body for violating the nation’s fair trade law. 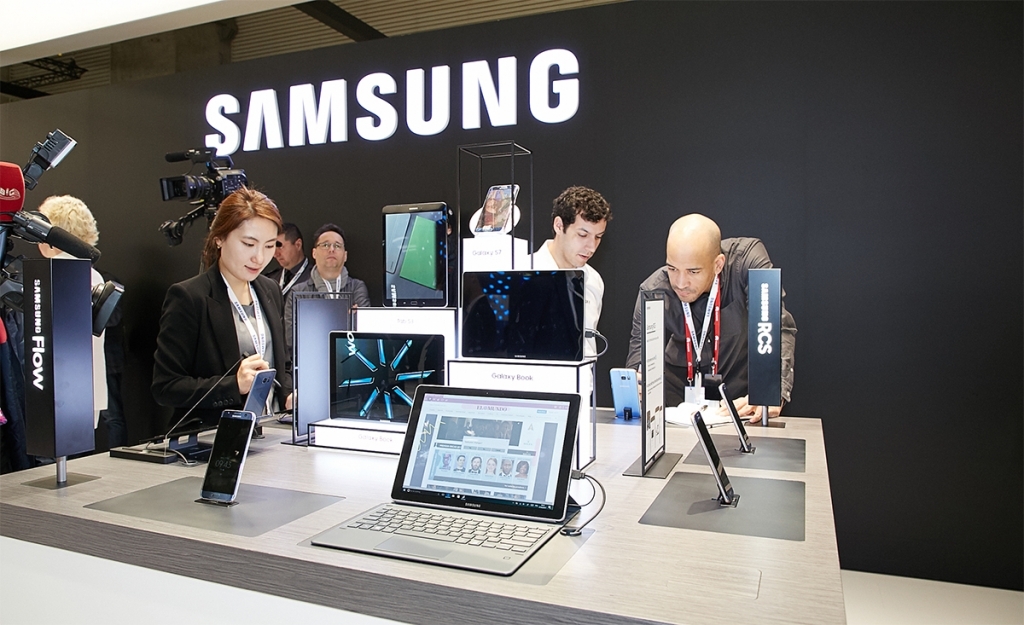 Some Samsung Electronics Rus Co. employees who were directly involved in the price fixing, received administrative penalties as well, according to the antitrust agency.

In February, the FAS launched an investigation into the case in which the Samsung subsidiary coordinated unlawful sales activities together with resellers to rig the prices of the tech giant’s mobile devices, including the Galaxy S7, S8 Plus and A5. Among the tablet products used in the illegal schemes were the Galaxy Tab A 7.0, Galaxy Tab E 9.6, Galaxy A 10.1.

Samsung has not released any official statement on the price fixing issue in Russia.