The two companies cited common ground in the face of changing market circumstances that could affect investment flow. 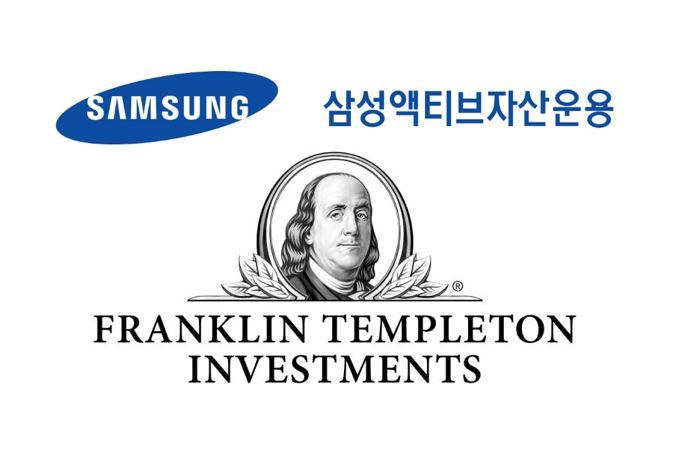 Related:
Franklin Templeton may be forced to scrap merger plans with Samsung unit


Both companies’ assets under management have been reduced from a year ago, as their stock-heavy portfolios appear to have borne the brunt of current market rife with uncertainties such as the trade spat between the US and China, as well as that between Korea and Japan.

As of Aug. 23, Samsung Active Asset Management’s assets under management had fallen by 39 billion won ($32.1 million), or 1.3 percent, on-year while that of Franklin Templeton Investment Trust Management dropped 7.7 billion won, or by 0.6 percent, according to data from the Korea Financial Investment Association.

The Franklin Templeton unit’s assets under management dipped 76.8 percent from March 14, 2018 when the two companies agreed on the merger. Samsung Active Asset Management’s slid 45.6 percent during the same period.

The decision to cancel the plan came months after the two resumed the merger process in April.

Franklin Templeton Investment Trust Management in April this year was slapped with a penalty -- an “institutional sanction” and a fine of 50 million won -- for a failure to immediately inform investors that some portfolio companies had been liquidated.