Mirae Ohsung Group said on Aug. 26 that the company and Didi Chuxing are mulling a plan to set up a Korean subsidiary next year.

“With a goal to launch in 2020 in South Korea, (Mirae Ohsung) is closely talking with Didi Chuxing. We’ve almost completed designing the mobile platform and are just waiting for the final decision from Didi Chuxing,” a Mirae Ohsung official said.

The office for the Korean branch has set up already with Mirae Ohsung Group President Kim Beom-chang as the head of the Korean unit, the company added.

In Korea, the Chinese company is expected to introduce a taxi platform similar to Kakao T, as well as a van taxi service with 11-seaters.

The Beijing-based move is seen as part of its global expansion strategy to vie with Uber. The company began operations in South American markets earlier this year and made a foray into Austria and Japan last year.

Didi Chuxing’s decision to launch a unit in Korea follows the governmental measures to solve the long-lasting conflict between the taxi industry and mobility startups. 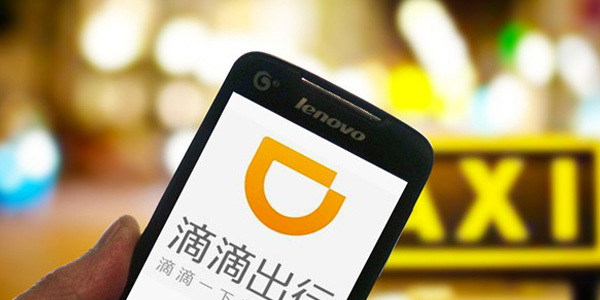 In July, the government announced a series of regulations in an effort to dissolve confrontation between the taxi industry and mobility startups. The taxi companies have welcomed the measures that require cab licenses for various ride-hailing services. The row between the two industries have been the biggest concern for Didi Chuxing, an industry source said on the condition of anonymity. “The tension appears to be resolving, led by the government's efforts, but it’s is still a concern for Didi,” the industry source said.