South Korean tech giant Samsung Electronics saw its Japanese market share hit a six-year high in the April-July period thanks to the popularity of the Galaxy S10 lineup, according to market research firm Strategy Analytics.

The S10 lineup comes in three variants, S10, S10 Plus and S10e, and was released in March this year. 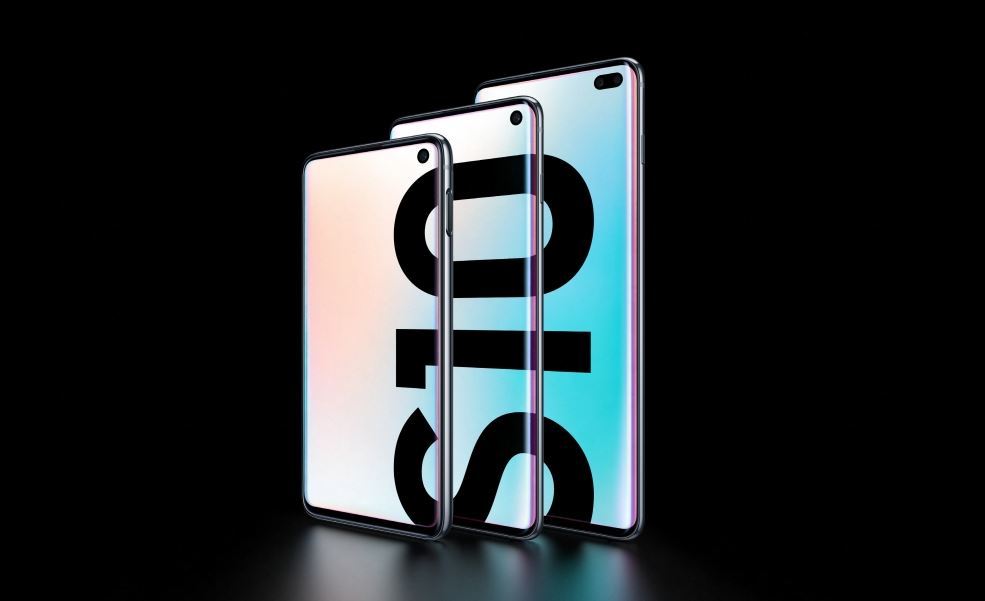 In the second quarter this year, Samsung shipped around 600,000 smartphone units in the Japanese market, accounting for 9.8 percent of market share. The company’s arch rival Apple scooped up 50.8 percent while Japanese firms Sharp and Sony captured 7.2 and 7 percent, respectively.

The all-out marketing efforts for the S10 lineup are deemed to have boosted the market share in the recent months.

The South Korean smartphone maker newly opened a flagship store in March in Tokyo, which was the largest in size among the firm’s global stores. It has been also trying to increase 5G presence in Japan, which plans to deploy the next-generation mobile network technology during the 2020 Summer Olympics in Tokyo.

The company released an Olympics edition of the S10 Plus in July in Japan.