With growing economic uncertainties and ongoing trade tensions with Japan, the South Korean central bank is highly likely to freeze the base interest rate at an upcoming meeting of its Monetary Policy Board, market analysts said on Aug 25.

The Bank of Korea is slated to hold its rate-setting Monetary Policy Board meeting on Aug. 30. 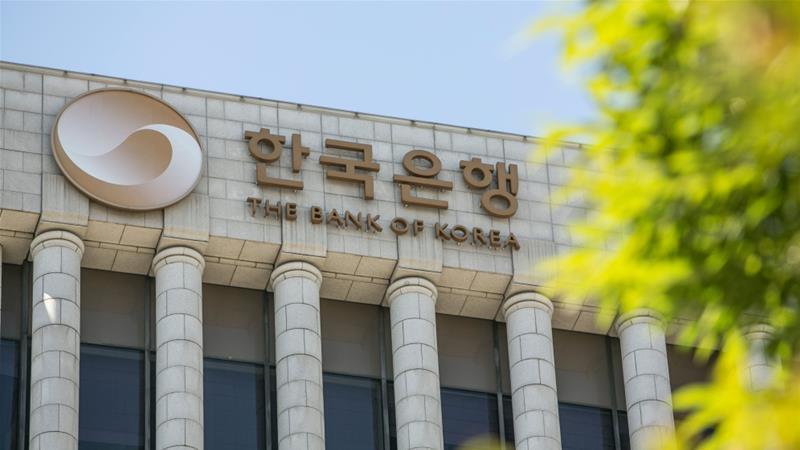 On July 18 the central bank cut the country’s policy rate to 1.5 percent, citing mounting external uncertainties. It has also lowered its growth outlook for this year by 0.3 percentage point, to 2.2 percent from 2.5 percent.

In a report handed to the parliament last week, BOK said “although the impact of Japan’s export restrictions on our economy are still limited, if the situation deteriorates and issues occur in securing materials and equipment for Korean businesses, the impact will grow larger, more than just regulating the price, including raising tariffs.”

BOK Gov. Lee Ju-yeol has said earlier that the central bank will respond to worsening macroeconomics with monetary policy measures when necessary, hinting at additional policy rate cuts to stimulate the economy.

According to Korea Customs Service data, the country’s exports declined 13.3 percent in the first 20 days of August from a year earlier to $24.9 billion, while consumer prices stayed below the 1 percent threshold in July for the seventh consecutive month.

Market analysts said the central bank may carry out an additional base interest rate cut within this year, reflecting escalating concerns over the impact of Japan’s latest export curbs and the Korean government’s recent decision to terminate an intelligence-sharing pact with the neighboring country.

The fact that half of the world’s 30 major countries, including the US, have lowered their policy rates since July also lends weight to the likelihood of a further rate cut, experts said.

“In response to a sluggish economy, we expect that more countries will join the move to lower the base interest rate,” said researchers from the Korea Center for International Finance.

Market analysts said the central bank would probably cut the base rate further at Monetary Policy Board meetings slated for Oct. 17 and Nov. 29, considering that the US Federal Reserve is expected to lower its base rate later in the year.