Samsung Electronics said on Aug. 22 that its latest flagship Galaxy Note 10 will hit the shelves in 70 countries, including the US, Canada, France and Russia on Aug. 23.

During the preorder sales period from Aug. 9 to 18 in South Korea, around 1.3 million customers are estimated to have preordered the latest Samsung smartphones, double that of the Galaxy Note 9 released last year. Some 221,000 were turned into actual purchases on Aug. 20, the first day on which preorders can be converted here, up from 191,000 units for the preceding Note model. 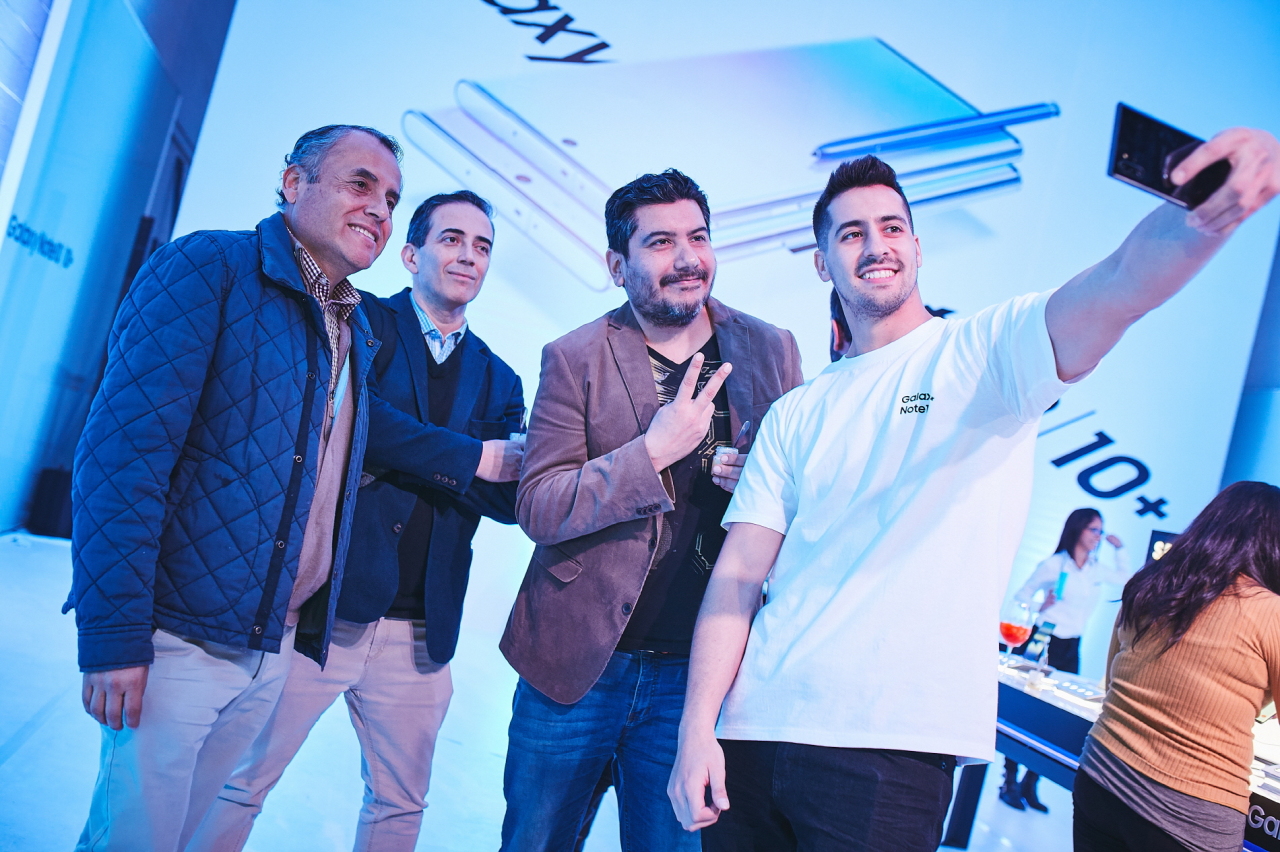 “The number of countries where the 10th-generation Note is available will increase to 130 by early September,” a Samsung spokesperson said.

Different from its predecessors, the Note 10 comes in two variant -- one with a 6.3-inch display and the other, named the Note 10 Plus, with a 6.8 inch screen.

The smart stylus S Pen, which can serve as a remote control for the smartphone, a nearly bezelless screen, and an advanced processor built on the 7-nanometer chip fabrication technology are some of the main features of the handsets.

Samsung has been holding promotional events in cities around the world, celebrating the upcoming launch of the smartphones.