To blame or not to blame the performance of South Korea’s power generator on the anti-nuclear power policy? This question has emerged yet again following news of Korea Electric Power Corp.’s quarterly loss last week. 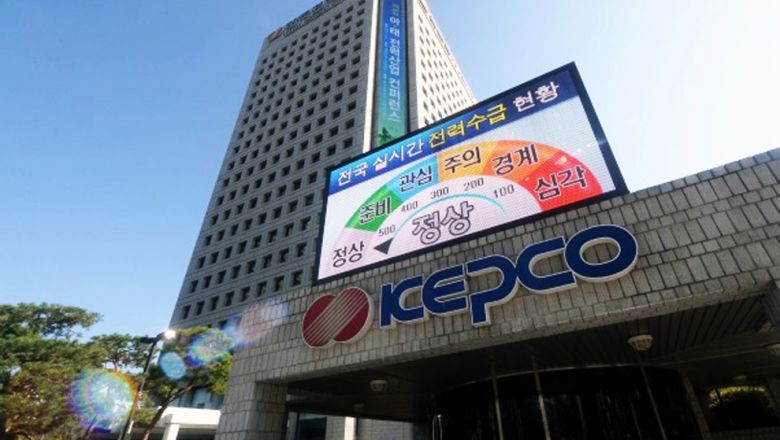 “The second-quarter operating loss was due to high fuel prices and a decrease in the use of relatively cheap coal to fight against fine dust,” Kepco finance official Kim Kab-soon said.

At the same time, Kim tried to dismiss the notion that the anti-nuclear power drive was behind the company’s loss. “I don’t think the policy of curtailing nuclear power reliance and the operation rate of atomic plants are directly linked to each other,” Kim said. But he added that an increase in operating nuclear plants helped narrow losses in the second quarter.

The operation rate of the country’s nuclear facilities was 82.8 percent in the second quarter, the highest since the fourth quarter of 2017. Before 2016, about 80 to 90 percent of the total nuclear plants were in operation. As the government checks old nuclear power plants and halts those with safety issues, the operation rate fell to 71.2 percent in 2017 and then to 65.9 percent.

But the issue is not one dimensional, as the loss coincided with an increasing requirement to use more new and renewable energy.

“It is true that fuel prices went up but the losses were widened as the government’s energy policy requires Kepco to use relatively expensive liquefied natural gas and new renewable energy to meet the obligation of the Renewable Portfolio Standard,” said Jerng Dong-wook, an energy engineering professor at Chunag-ang University.

According to industry sources, Kepco spent 827.6 billion won to comply with the RPS, up 100 billion won from the same period last year. The RPS imposition is increasing every year by 1 percentage point.

Adopted in 2012, the RPS is a mechanism that imposes an obligation on power generators to supply a specific percentage of electricity from new and renewable energy resources, which are usually more expensive than conventional resources. This year’s RPS target is 7 percent.

Energy experts are divided on cutting dependence on nuclear energy.

Environmental activists say that the use of nuclear reactors should be reduced due to safety concerns, and point to countries such as Germany, Switzerland and Italy, which also aim to cut nuclear energy reliance.

Experts like Chung insist that energy resources used to substitute the decreased nuclear power energy are not necessarily cost effective or more eco-friendly than nuclear power.

With decreased use of nuclear power, Korea is unlikely to meet its target of cutting carbon dioxide emissions by 37 percent by 2030, Chung said.

A report from the London-based energy company BP showed that Korea’s coal consumption was up 2.4 percent from a year ago. The report listed South Korea as the world’s fifth-largest coal consumer following China, India, the US and Japan.

In Korea, nuclear power accounts for 27 percent of the total power generation in the country, while coal-fired electricity takes up 43 percent.