Celltrion in May established Celltrion Biopharma, its first unit in Ireland, for further expansion in the European biosimilar market, according to industry sources on Aug. 20.

At the new unit, the Korean company plans to mainly conduct clinical trials to prove the safety of its biosimilars to local medical staff, and also prepare for sales after achieving the European Medicines Agency’s approval. 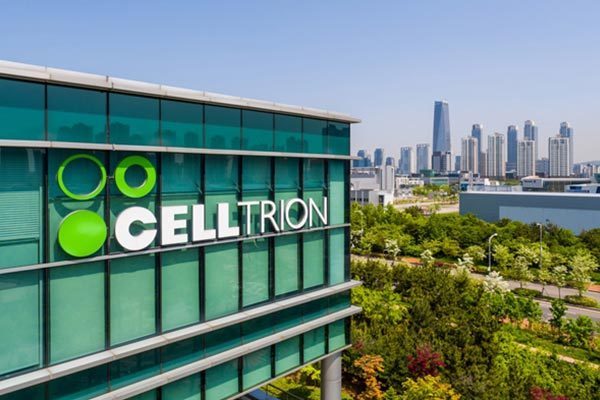 Celltrion has finished the stage 3 clinical trial of its biosimilar Remsima SC in Europe and is waiting for approval from European authorities for the sale.

Remsima SC is a subcutaneous version of Remsima, the Korean company’s biosimilar of Johnson & Johnson’s autoimmune disease therapy Remicade. According to the company, the new pen-type Remsima will enable patients to inject the therapy by themselves without visiting a hospital.

Celltrion has been adding more overseas units to diversify its foreign retail channel, which is mostly done through its affiliate Celltrion Healthcare, in a move to directly sell the group’s biosimilar products. Recently, Celltrion also announced that it has established the joint venture Vcell Healthcare in Shanghai with Hong Kong-based conglomerate Nan Fung Group to make a foray into China.