Samsung Galaxy Note 10 to be powered by LG Chem batteries

LG Chem’s partnership with Samsung on the high-end Galaxy Note 10 lineup was unexpected as the LG Group affiliate is competing with Samsung SDI, a Samsung Group battery business unit, in the global battery sector for electric vehicles and mobile devices. LG Chem has provided batteries to Samsung before, but only for low- and midrange smartphones. 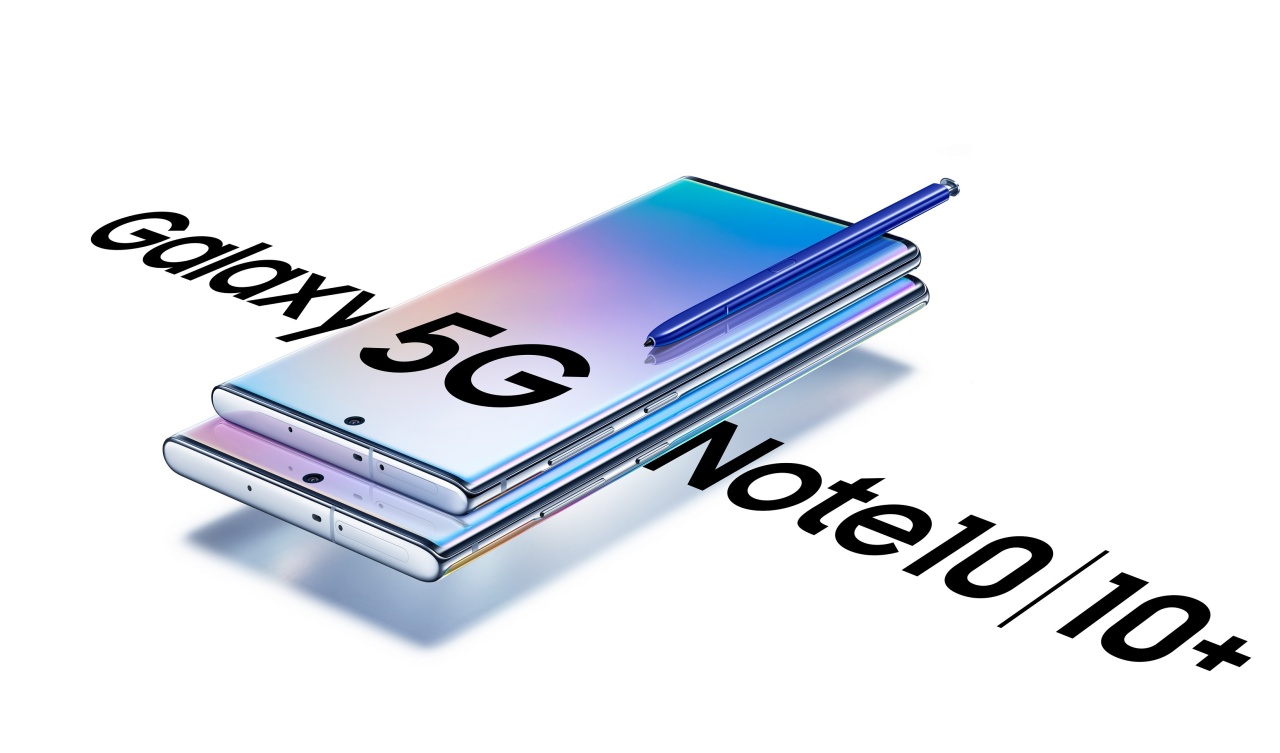 Samsung SDI and LG Chem will be the two battery suppliers for the Note 10, which will go on sale Aug. 23 in South Korea and the US.

This decision indicates that LG Chem’s battery technology has entered the top echelon in the small-battery segment, according to an industry official.

It has not been confirmed why Samsung chose LG Chem over competitors such as ATL and Murata Manufacturing, which used to be the primary battery providers for the tech giant’s top-tier smartphones.

Samsung has not acquired batteries from ATL since 2017, when defective batteries caused the Galaxy Note 7 fiasco.

Murata, on the other hand, is said to have focused on stabilizing its management and operations after it acquired Japanese tech firm Sony’s battery business in late 2017.

Both Samsung and LG Chem refused to confirm that they had teamed up on the Note 10.

“Samsung does not confirm the details of components used in the firm’s products and their suppliers,” a Samsung spokesperson said.

Despite the rivalry between Samsung Group and LG Group -- two of the largest conglomerates here -- collaboration between their affiliates is not unusual.

This story was co-produced by ET News and The Investor. For any inquiries, contact Kim Young-won (wone0102@heraldcorp.com).