Phnom Penh Commercial Bank, a subsidiary of South Korea’s JB Financial, logged a net profit of more than 10 billion won ($8.2 million) in the first half of the year to show a 28 percent increase on-year, the Korean financial holding group said on Aug. 13.

JB Financial acquired it in August 2016. Up until the second quarter of that year, PPCBank had logged losses. But following the acquisition, the bank posted a net profit of 3 billion won in the second half of that year.

At the end of the second quarter this year, PPCBank’s assets stood at 944.8 billion won, up 20.4 percent from a year ago. During the same period, deposits rose 32.5 percent on-year to 686.7 billion won, while loans increased 15 percent to 737.2 billion won. 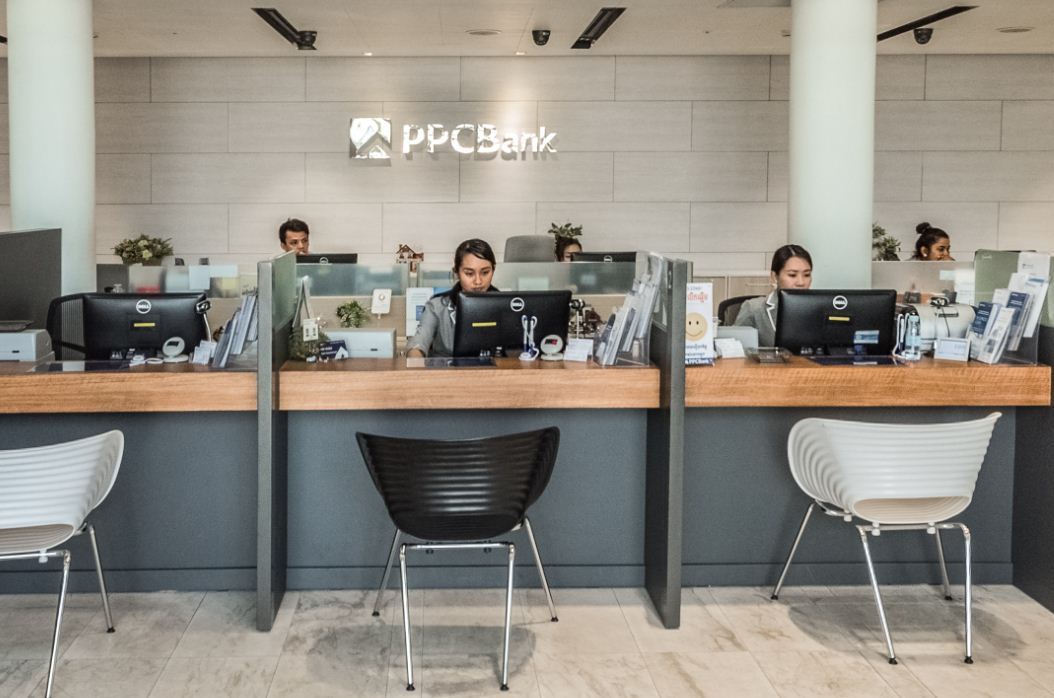 The lender’s profitability has also improved. Profits from interest soared 32.7 percent to 19 billion won on-year. Its net interest margin, which is a key indicator of a bank’s profitability, rose by 57 basis points to 5.38 percent.

He added that strong localization strategies, coupled with solid digital financial services were behind the growth.

PCCBank runs 19 branches in Cambodia with 300 local employees. It plans to support local small and medium-sized enterprises as part of a partnership with International Financial Corp., which is part of the World Bank Group. Under the partnership, the bank expects to extend loans worth $300 million to SMEs in the next five years.