Nanomedics appoints Jim Rogers on board to boost graphene biz

US investment guru Jim Rogers has been appointed on the board of directors of South Korea’s fire truck maker Nanomedics, in the company’s move to venture into the graphene business with Ulsan-based Standard Graphene.

According to a disclosure on Aug. 12, Rogers and Standard Graphene CEO Lee Joung-hoon were tapped as internal board members of the Hwaseong-based company. Nominees will be confirmed at an extraordinary shareholders meeting on Aug. 30.

The meeting will also approve Rogers’ option to purchase 500,000 shares. 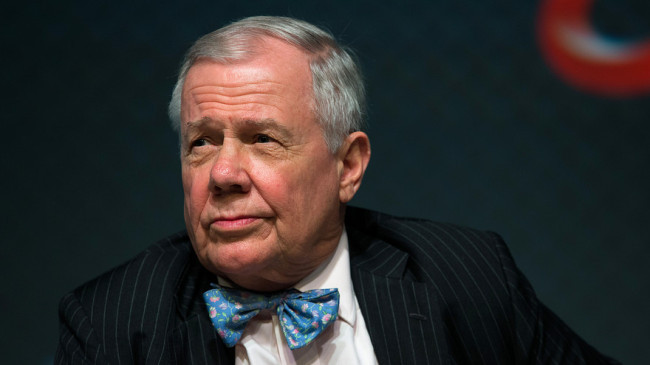 
This marks the second case that Rogers, chairman of Singapore-based investment firm Rogers Holdings, has become a board member of a Korean listed company. The first was golf course operator Ananti.

Rogers became Ananti’s external board member in December 2018 and bought its shares worth 40.2 million won in March, on anticipation that the company might resume its operation in North Korea.

The news is expected to boost the commercialization of graphene products by Standard Graphene, the world’s first company to create a mass-scale filtration system. Rogers invested in Standard Graphene in 2017 and currently serves as its advisor.

Nanomedics and Standard Graphene created a joint venture in July with a combined 10 billion won investment to double the production capacity to 4 tons.