South Korean bio company OliPass has decided to inject 1.2 billion won ($988,000) to establish a unit in the US, according to industry sources on Aug 12. 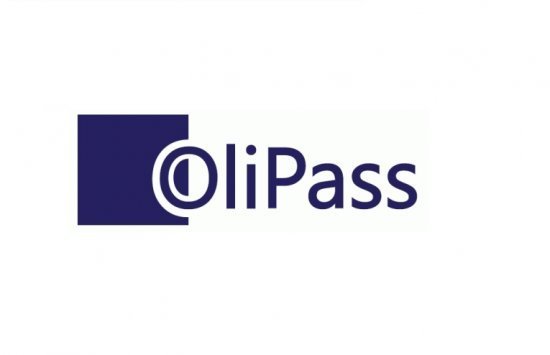 The company hopes to further strengthen its partnership with US companies and apply for clinical trials after establishing the new unit.

According to sources, the Korean company is also considering injecting an additional 5.5 billion won for research and development.

Ahead of establishing the unit, the company will raise some capital by going public before the end of this year. Industry sources expect that OliPass will secure around 28.5 billion won through the IPO.

Even after seeing volatility in bio shares, after news that Korean drug maker SillaJen’s global phase 3 clinical trials of its signature liver cancer treatment Pexa-Vec are likely to be suspended, OliPass still decided to continue with its plan to go public as scheduled. The company has picked Mirae Asset Daewoo and Kium Securities as IPO managers and went through preliminary screening by the Korea Exchange.

OliPass is especially known for signing a license-out deal in 2014 with US-based pharmaceutical giant Bristol-Myers Squibb. At the time the company’s market value soared to around 2 trillion won. However, the deal was canceled a year later, which led to a fall in its market value.

Despite this, the company managed to raise back its market value by proving the value of its technology to experts here. Its current market value is around 600 billion won, the highest among local bio companies that are not listed on the secondary Kosdaq.